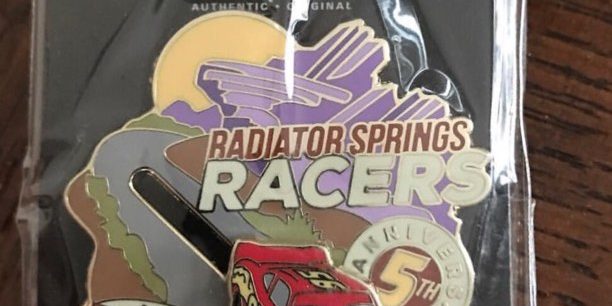 Take a look at the pins! 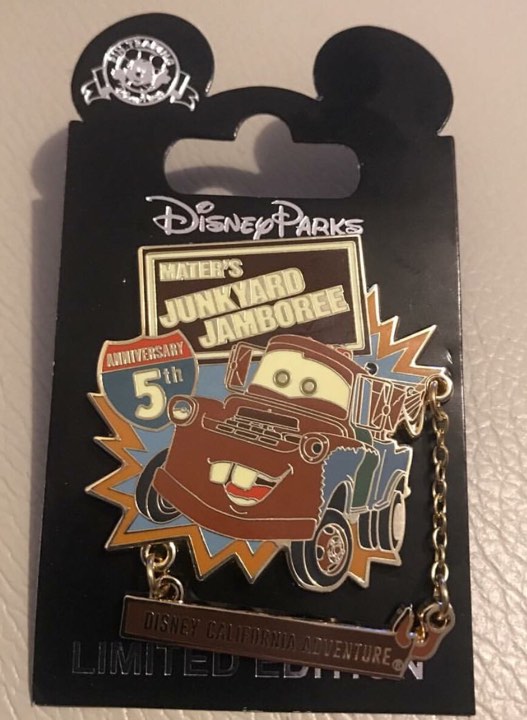 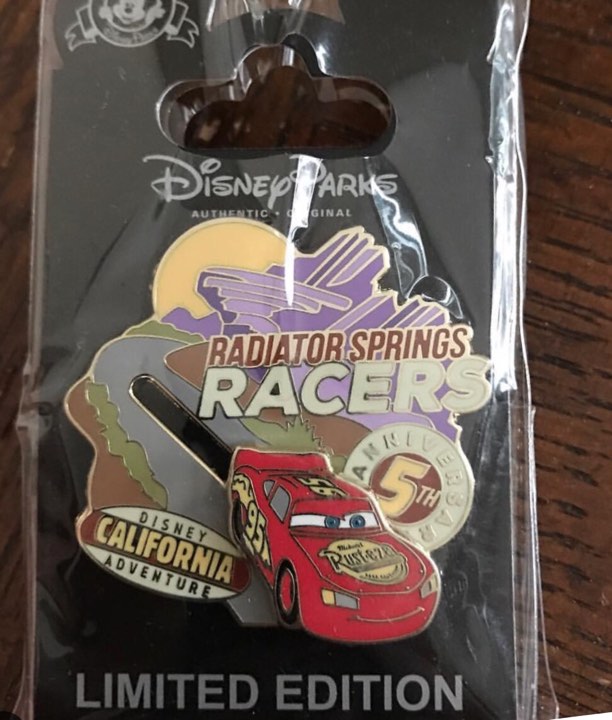 Are you a fan of Cars Land in Disney’s California Adventure park? Let us know!