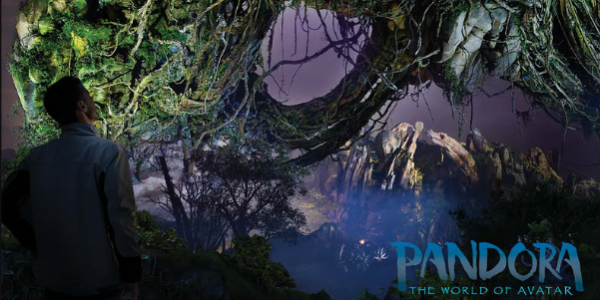 Here is a preview of the summer 2017 issue of Disney twenty-three! This issue will begin arriving in mid-May.

Exploring Pandora – The World of Avatar 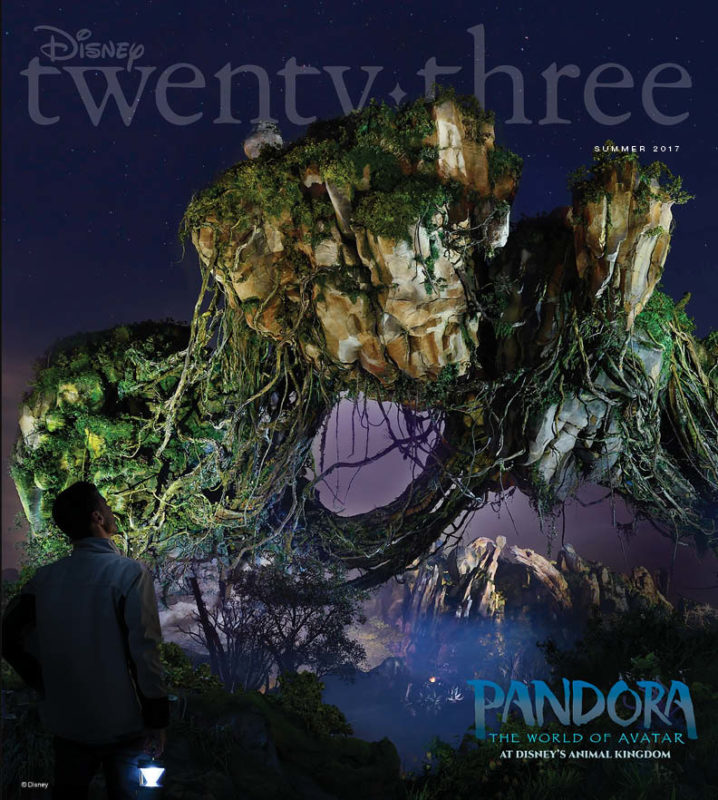 Disney twenty-three will take readers 4.4 light years away to visit the breathtaking Pandora – The World of Avatar. Opening at Disney’s Animal Kingdom on May 27, this new land will transport guests into the epic creations first seen in James Cameron’s 2007 blockbuster, Avatar. Readers will set out on a behind-the-scenes look at Pandora with the creative team responsible for this unprecedented project, including Walt Disney Imagineering’s Joe Rohde, Cameron, and Avatar producer Jon Landau. “We didn’t build sets of all this stuff when we made the movie. It was all in a computer,” James Cameron remarked in an exclusive interview with Disney twenty-three. “So, to be able to walk around it in full-scale? It’s unfathomable. We’re literally on Pandora! I’m on Pandora! It was a pinch-me moment to ensure I was really awake and actually in the world we had created.”

Plus, all D23 Gold Members will receive a Na’vi translator card featuring the Shaman of Songs, the character featured on the attraction Na’vi River Journey. This card is a collectible on its own and, when used with the Na’vi language translator device (available at Pandora this summer), will tell the guest how to say the words in the Na’vi language.

Pirates of the Caribbean: Dead Men Tell No Tales 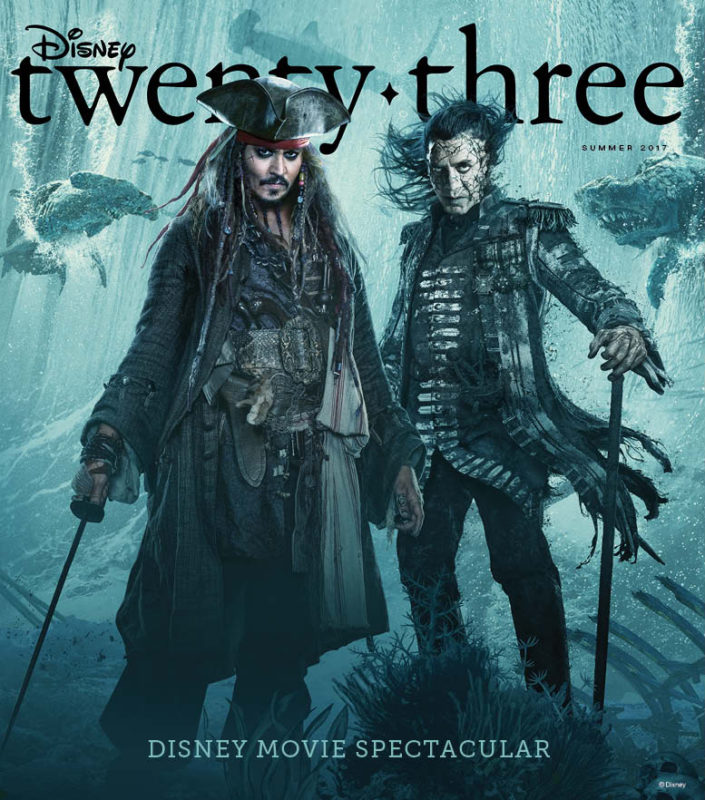 D23 Pirates of the Caribbean Cover

In addition to the cover featuring Pandora – The World of Avatar, the summer issue, exclusively for Gold Members of D23: The Official Disney Fan Club, has a second, spine-tingling cover with Pirates of the Caribbean: Dead Men Tell No Tales. Javier Bardem and Kaya Scodelario reveal what it was like to join the Pirates crew, as they set sail on an all-new adventure with Johnny Depp, Geoffrey Rush, and Orlando Bloom. Cars newcomer Cristela Alonzo talks about joining the high-octane franchise. And Chris Hemsworth shares what it’s like going head-to-head with Hulk in this fall’s Thor: Ragnarok.

Also in this issue:

You can become a gold member of the D23: The Official Disney Fan Club at Disney Store.