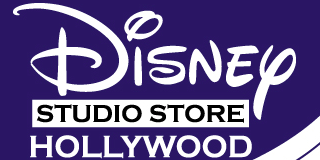 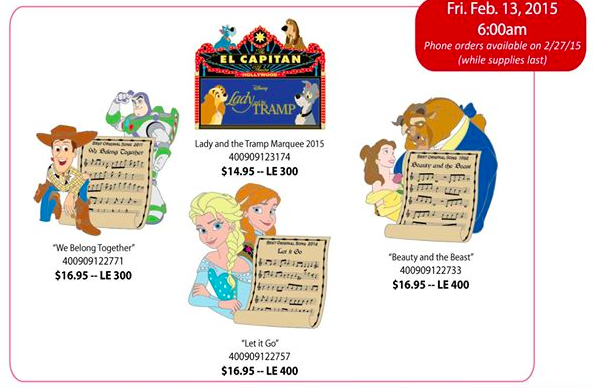 More Frozen pin releases this month! Also, a Lady and the Tramp Marquee will be released on the 13th. All pins are limited edition, edition sizes are below each pin.

Which pins are your favorite? Leave a comment below!