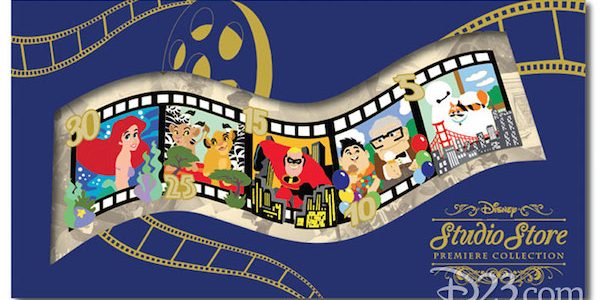 Here’s a preview of the pin releases.

Be sure to check out pin previews from The Dream Store and Mickey’s of Glendale as well!

D23 Expo 2019 is held August 23-25, 2019 at Anaheim Convention Center near the Disneyland® Resort. Visit the official website for more information.