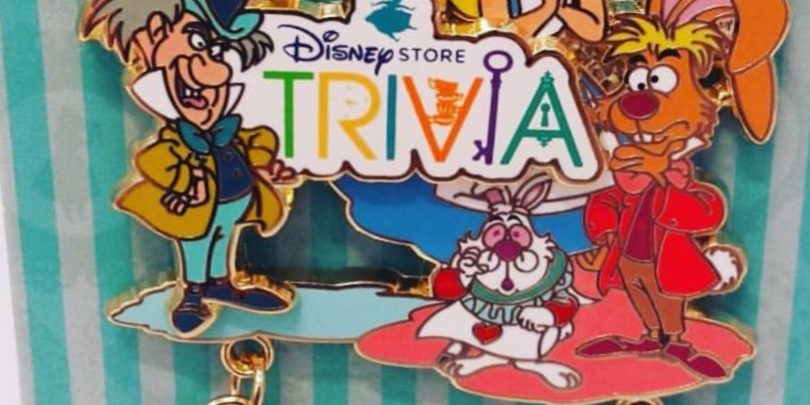 Here is a look at the Disney Store Trivia pin for 2016! This pin is exclusive for Disney Store Cast Members who become the store’s Trivia Challenge Champion. 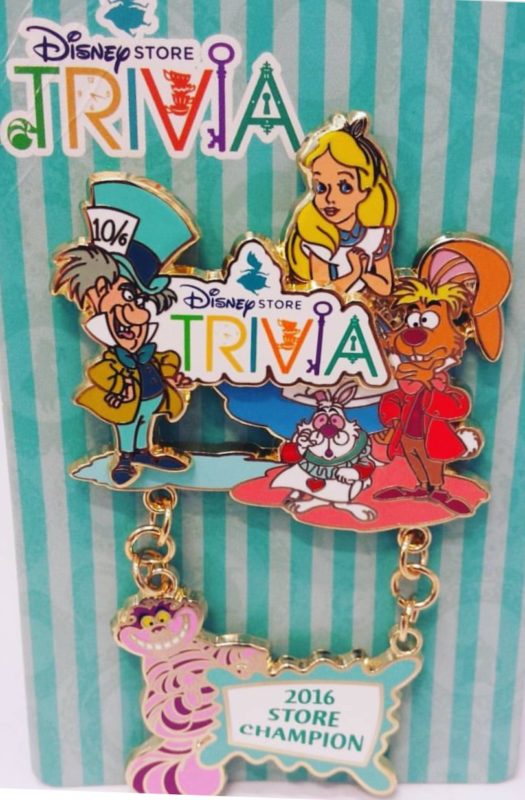 Congratulations to all of the Cast Members who received this Disney pin!