Here is a look at some of the pins available for the Princess Half Marathon Weekend! 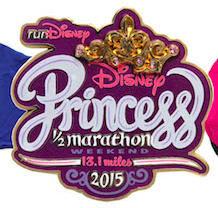 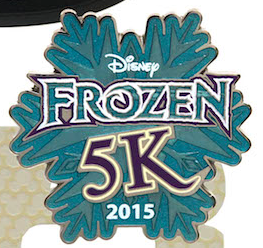 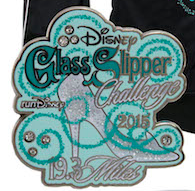 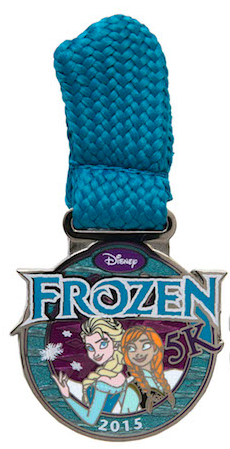 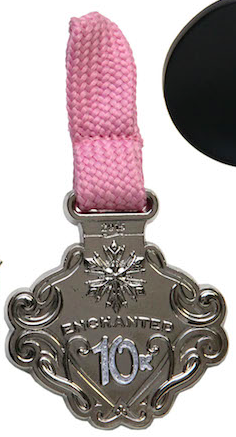 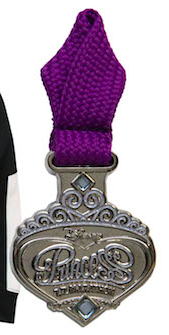 These will be available at the runDisney Health & Fitness Expo at ESPN Wide World of Sports Complex. The Expo will be open during the following times:

If you are attending the expo, be sure to keep an eye out for these awesome pins. Good luck, runners!