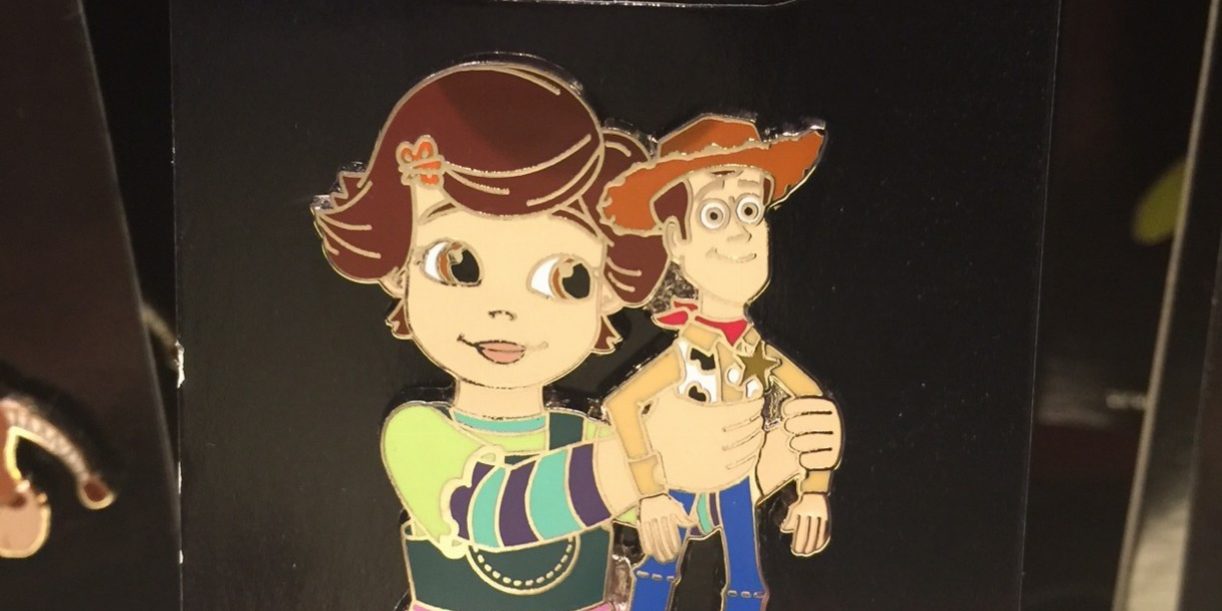 Here is a look at some of the new Disney Pixar pins that were recently released at Disney Parks. All of these pins are open editions and were found at Walt Disney World® Resort. I’m sure they are available at the Disneyland® Resort as well. 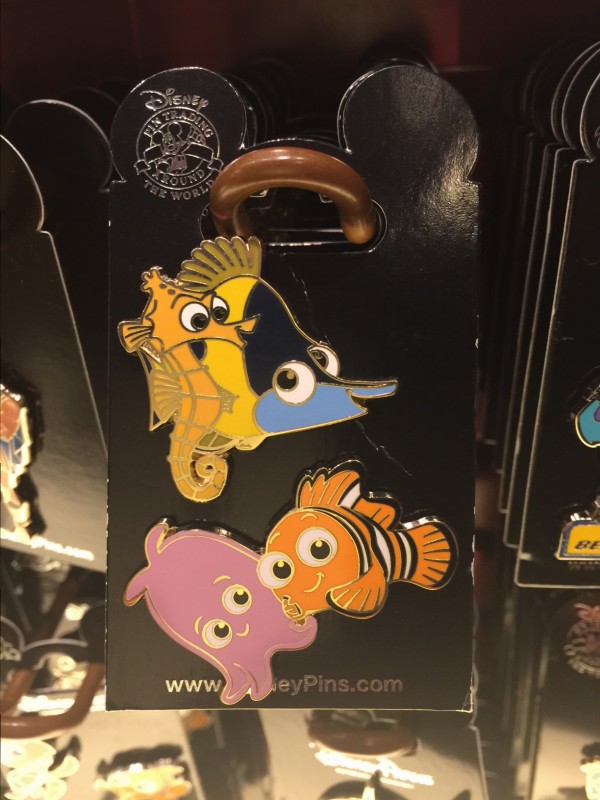 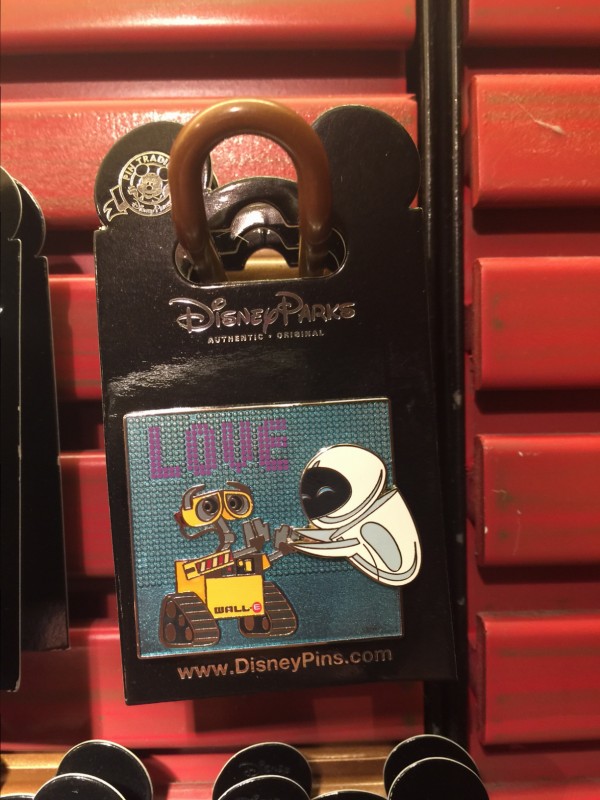 3. Jessie open edition pin. Looks like she is ready for an adventure. 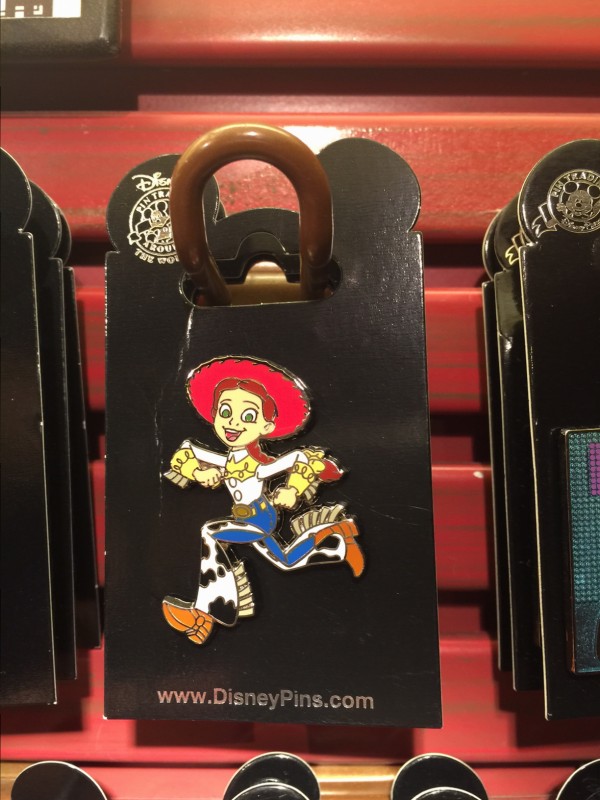 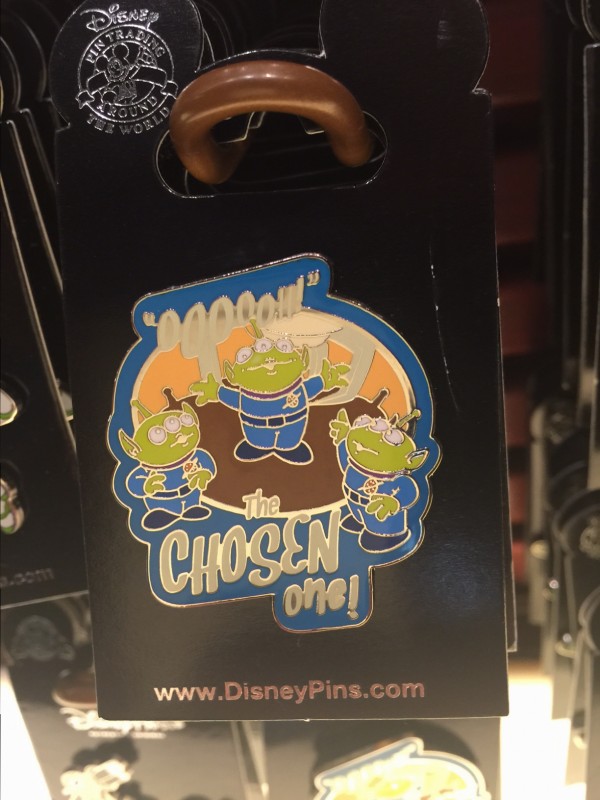 5. Zurg and Buzz Lightyear are at it again. 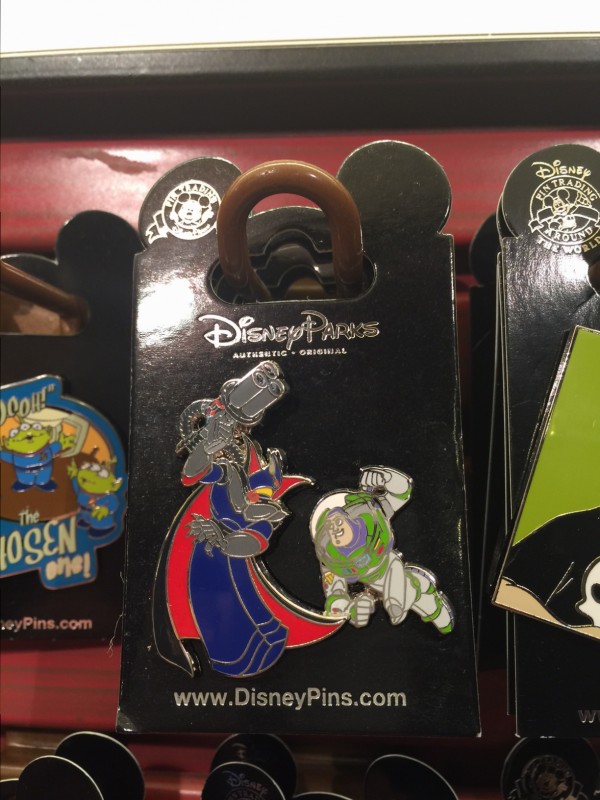 6. Sid the kid. What is he up to with that magnifying glass? Hmm. 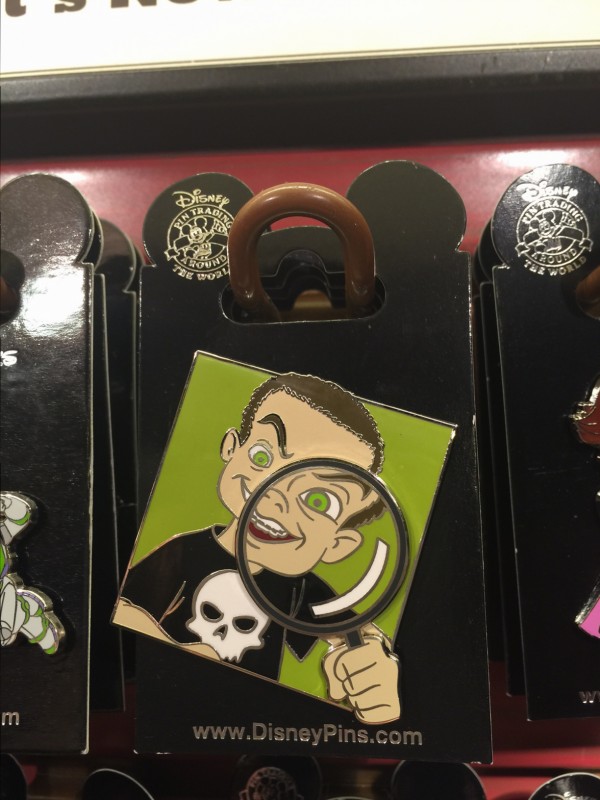 7. Bonnie and Woody are having some fun in this new open edition pin. 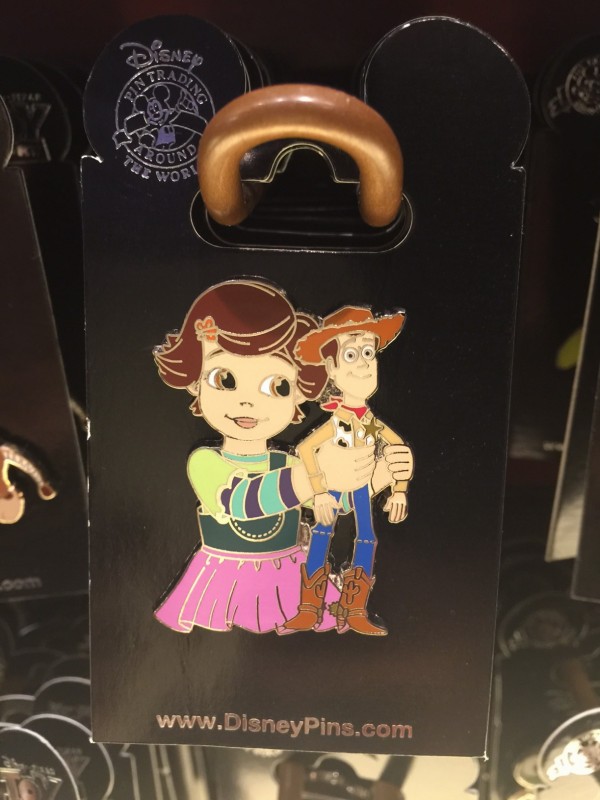 Be sure to look for these great new Disney Pixar pins on your next visit to the parks! Which one is your favorite?