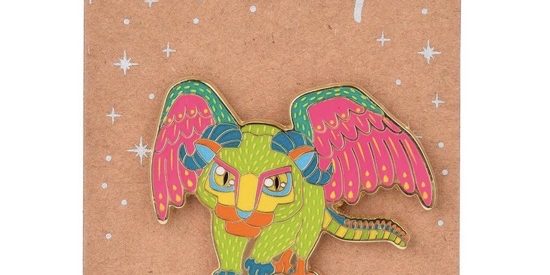 Here is a look at the new Disney Pixar Coco Chibi pins at BoxLunch! Released in September 2022 and are exclusive to BoxLunch.

Dante and Pepita are ready to bring a piece of Coco to your Disney Pixar collection with these adorable enamel pins!