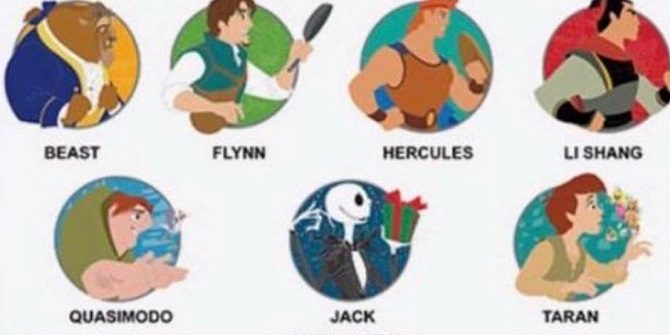 Surprise pin release at Mickey’s of Glendale! This is the third set of the Disney Heroes pin collection. Retail price is $18.95 per pin and the LE size is 250 each. Available only to Disney Cast Members. This set consists of seven Disney Heroes including: Beast, Flynn, Hercules, Li Shang, Quasimodo, Jack Skellington & Taran.

Here is a look at the pins: 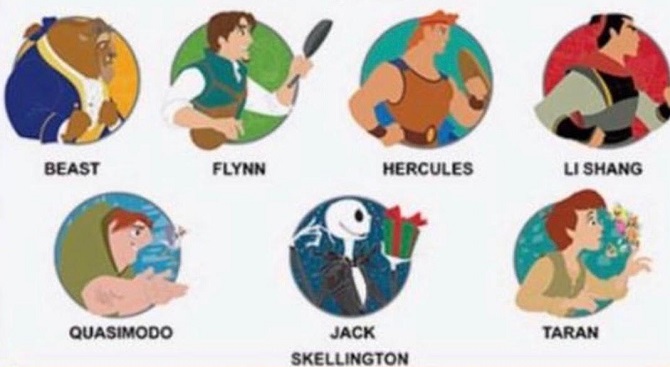 There were also (7) more Limited edition pin releases featuring The Nightmare Before Christmas and Brother Bear! 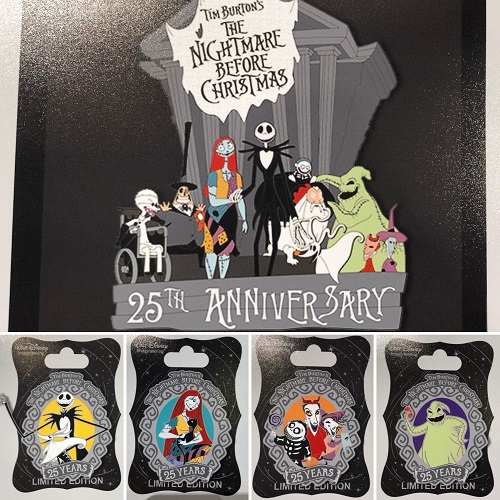 These pins feature characters from Tim Burton’s The Nightmare Before Christmas in celebration of the films 25th Anniversary. Limited Edition of 250 each – Retail $21.95. 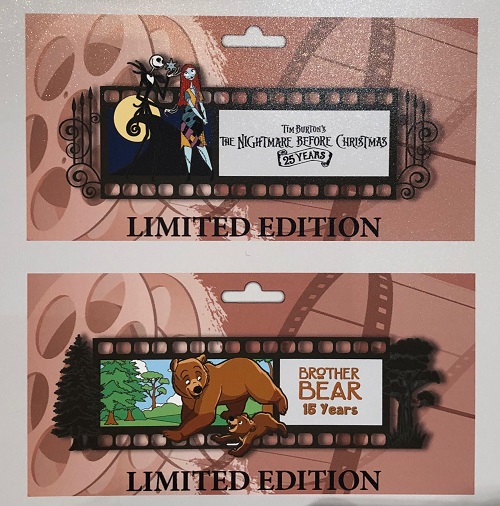 The next two pins feature film strips of both The Nightmare Before Christmas and Brother Bear. Limited Edition of 250 each – Retail $24.95.