Hello to all my fellow Disney Pins Blog members.  I have recently returned from my first ever DCL cruise to the Bahamas & Castaway Cay.  The trip was incredible from start to finish and would recommend it for anyone.  While I was cruising, I did take the opportunity to check out the pins on both the ship and on Castaway Cay. 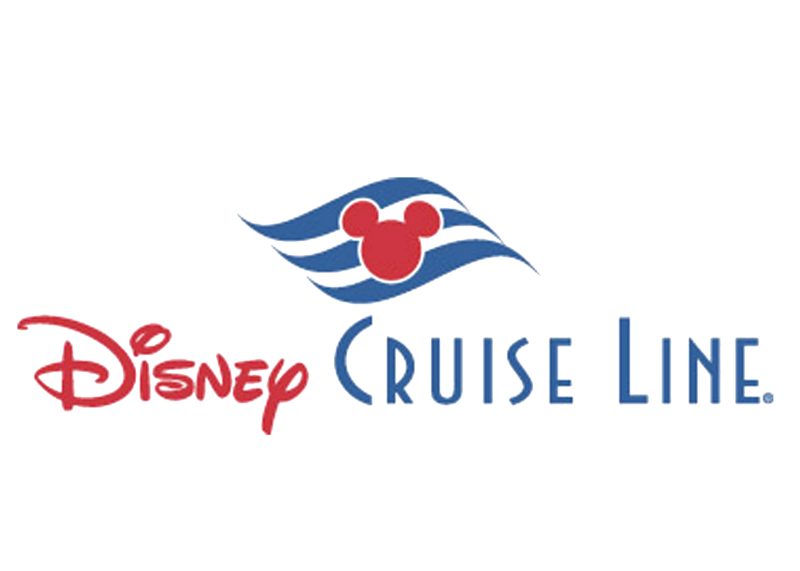 First let’s talk about the pins on the ship.  Pins on the ship were in plentiful supply, however most of them were stock pins readily available at most pin locations throughout WDW.  That being said, there were a few dated Disney Cruise Lines pins of which I did purchase the 2015 dated pin.  You may have heard Ryan and myself talk about it and some of the other pins I found on the Disney Pins Blog podcast episode #6…which we recorded together live from Downtown Disney a couple weeks ago.  Anyway, I digress, as I said, most of the pins on the ship were stock open edition pins with the exception of the DCL dated ones.  They were also getting ready, the cruise that left the day I got back, for the annual Halloween on the High Seas celebration and it looks like I missed getting that Limited Edition pin by 1 day.  The lady at the gift shop told me they were coming but wouldn’t be there until they were loaded onto the ship that afternoon.  I must say that they had a very nice selection of open edition pins…including some of the new Star Wars pins…and some nice lanyards including one for the Halloween on the High Seas celebration which was black with an orange DCL logo pattern on it and pretty cool.  I do have to tell you that the most interesting pin related thing I found on the ship was on Saturday night when they had a pin trading night with the crew of the Disney Dream.  It was really cool and you could trade with a lot of the officers on the ship, including the captain.  Although there were some adults trading pins, this was mostly a youth activity…but still nice to see pin trading activity going on.

Let’s take a look at the Castaway Cay pins I found while on Disney’s very own little slide of paradise.  There were a couple gift shops where they had pins but I chose the one with the best pin selection “Buy the Seashore”.  There I found quite a variety of Castaway Cay logo pins including a pretty neat booster pack of surfboard pins only found on the island.  I did purchase that booster pack and a variety of Castaway Cay pins including one with a raised starfish, a Captain Hook pin, a few other logo pins with palm trees and the like…and my favorite pin the Olaf Castaway Cay pin.  The pin is a slider type and features Olaf on the beach and he is a sandy color.  Judging by the number of wants and people trading on PinPins…I should have bought more of that pin.  In any case, overall you can find a nice selection of pins on the island, most of which are available, even if open edition, only on the island.  I would highly recommend both purchasing and partaking in any pin activities on a Disney Cruise.

Anthony Barnasconi is the owner of  Tony’s Magical Travel and is an independent affiliate of Ears of Experience, LLC., a Disney Earmarked company and authorized Disney Vacation Planners.  If you are interested in our FREE concierge service for all Disney Destinations vacations including Walt Disney World, Disneyland, Aulani, Disney Cruise Lines and Adventures by Disney, please email me at abarnasconi@themouseexperts.com or call me at 1-844-5-MICKEY.

Until next time…Happy Pin Trading!!!