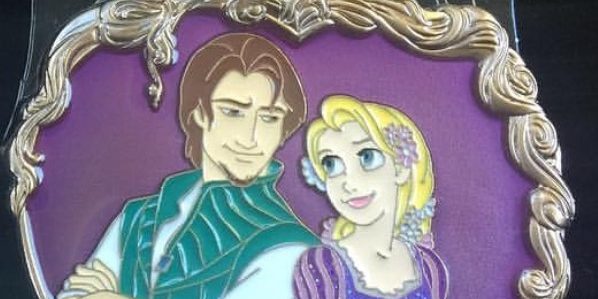 On Monday, January 30th there was a Disney Couples surprise pin release at Mickey’s of Glendale in California! Two, new pins were revealed featuring Jack Skellington with Sally and the other with Flynn Rider and Rapunzel. These were released along with the Disney WDI Villains set number 3.

These pins are heart shaped with a with a metal frame border. Limited edition of 250. Retail price is $16.95. Limit two (1) per Cast Member, per day.

Take a look below! 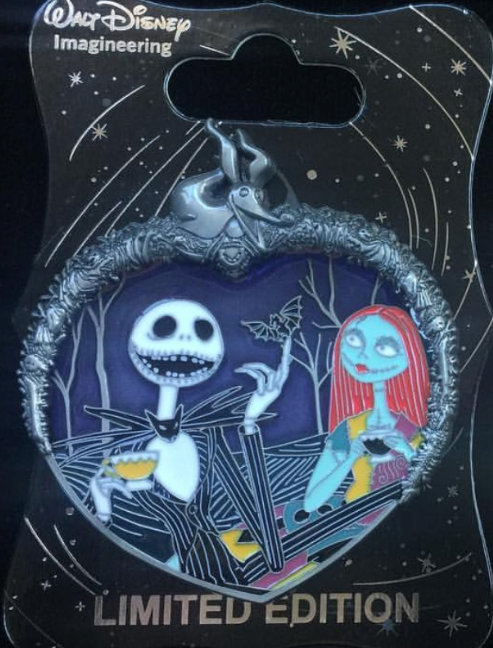 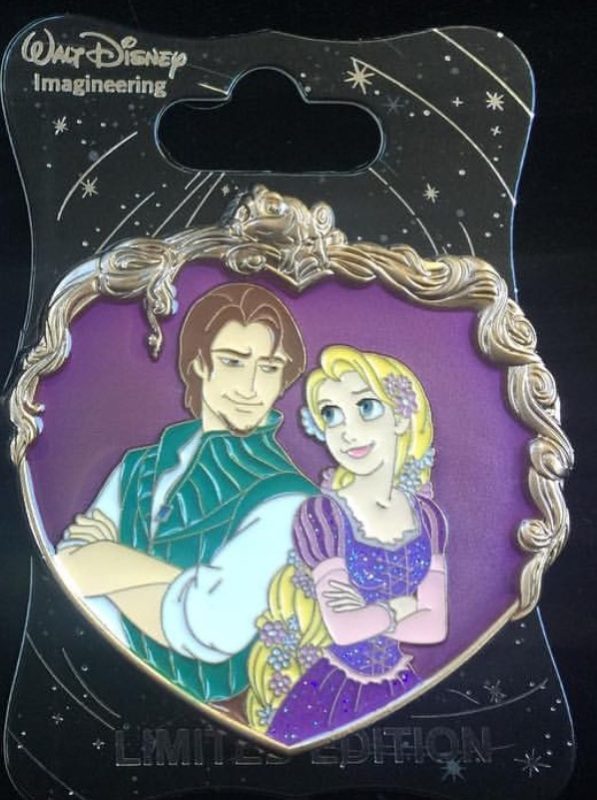 Will you be adding these pins to your collection? Let us know. Comment and visit the forums!

Meet The Robinson’s and Winnie the Pooh WDI Pin Releases at Mickey’s of Glendale
March 16, 2022