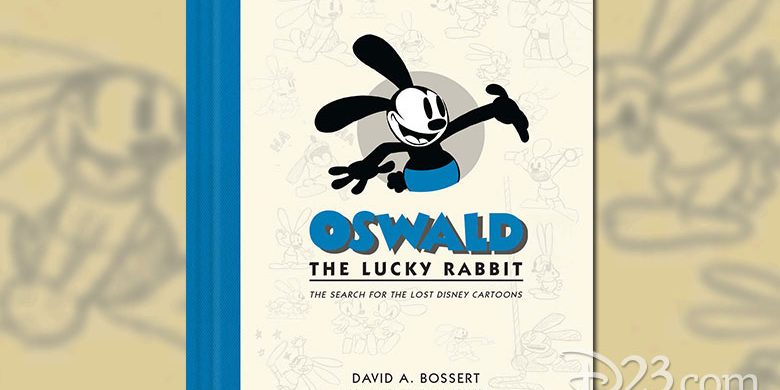 At the upcoming D23 Expo 2017, Disney Consumer Products and Interactive Media (DCPI) will showcase a blockbuster slate of programming from Disney, Pixar, Star Wars and Marvel. Fans will get an inside glimpse into Disney products and collectibles during a presentation on the Walt Disney Archives Stage, while exclusive news about games and interactive experiences will be unveiled during a presentation in the 3,400-seat D23 Expo Arena. In addition to the DCPI pavilion on the show floor, Disney Publishing Worldwide will go “behind the pages” of some of their upcoming books during a series of panels throughout the weekend. Oh My Disney will also bring fun, fan-focused live activations to the heart of the DCPI pavilion all three days on the Oh My Disney Stage.

Fans and collectors are invited to the ultimate inside look at how products and collectibles have become an essential part of the fan experience for Disney, Pixar, Star Wars and Marvel. This session will provide a look back at the important role consumer products have played in the history of the Company, as well as a sneak peek at the product development process. Attendees will also get a first look at some of the most exciting upcoming and new product lines. And they can also expect a few surprises that no fan will want to miss! 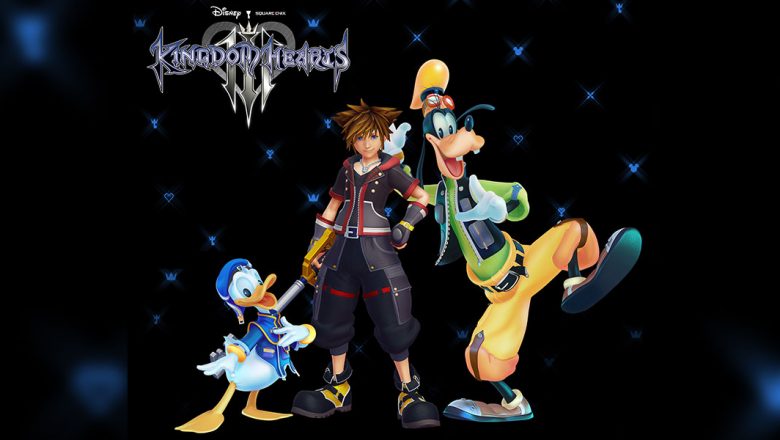 At the Games showcase, fans will experience never-before-seen gameplay, trailers, special guests, and other unforgettable surprises from across the Disney, Star Wars, and Marvel games portfolios. Jimmy Pitaro, Chairman, DCPI, will kick off the presentation, which will feature many show-stopping moments including announcements from Marvel, and more information about highly anticipated games, including Star Wars Battlefront II™ from Electronic Arts, KINGDOM HEARTS III from Disney and Square Enix, and more. 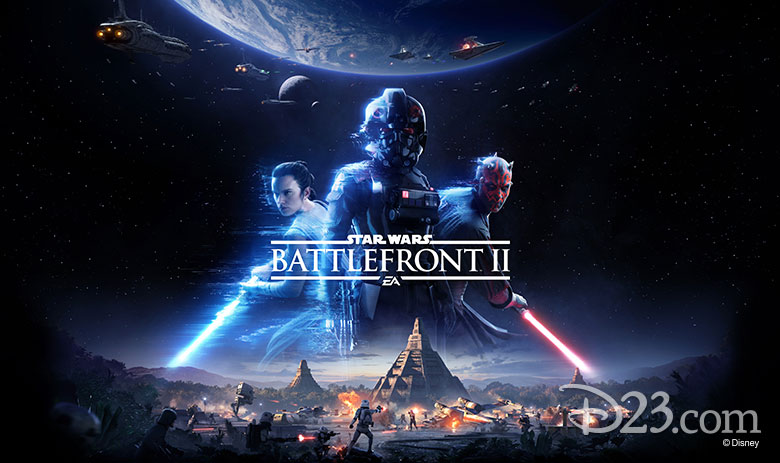 Guests will be able to go inside the pages of their favorite classic and contemporary stories during Disney Publishing Worldwide’s series of exclusive panels and presentations. 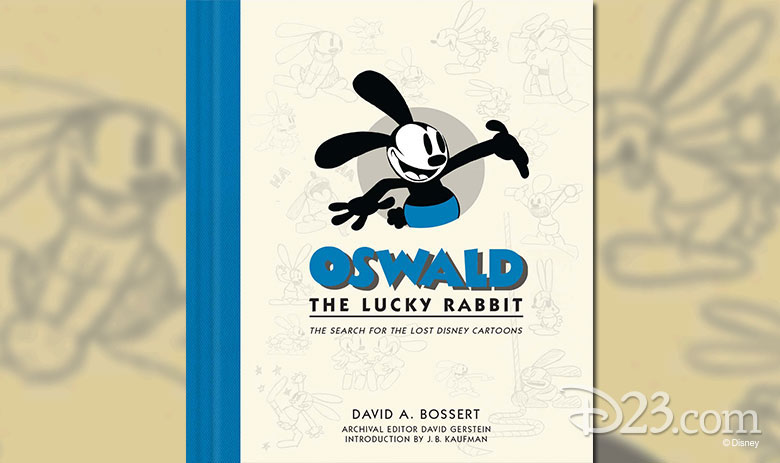 Throughout the weekend, select authors and artists will be available for signings and meet and greets at Talent Central and the Disney Dream Store.

In the DCPI pavilion on the show floor, fans can “Live the Magic” and experience how Disney, Pixar, Star Wars and Marvel can enrich their daily lives. Divided into four distinct lifestyle environments, guests will be able to preview and experience all-new cross-category offerings from Disney’s licensees, authors and artists, including playing the latest games from Disney, Pixar, Marvel and Star Wars, immersing themselves in the pavilion’s park environment of outdoor play and creativity, or watching cooking demos in the kitchen environment featuring influencers from Disney Family and Disney Publishing Worldwide.

At the heart of the DCPI pavilion is the Oh My Disney Stage, which will bring the fun, fresh voice of Oh My Disney to life through daily surprise-and-delight moments, including celebrity guests, panels, performances, game shows, toy unboxings, first looks, and a live taping of The Oh My Disney Show hosted by Maker creator Alexys Gabrielle. The stage’s events, programs, and shows will be shared live across the Disney Digital Network’s editorial channels like Oh My Disney, Disney Style, Polaris, and Disney Family and social accounts for every Disney character, franchise, and film. The full Oh My Disney Stage schedule and live streams will be revealed in July.