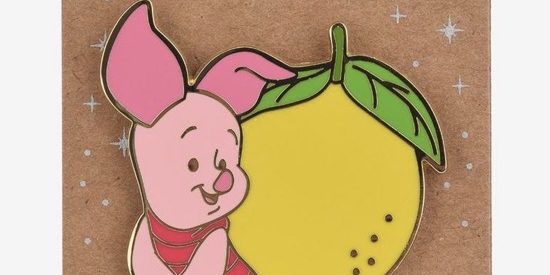 Here is a look at the new Disney Characters with Fruit pin releases at BoxLunch! The retail price is $10.90 each and they released in November 2022. There was also a fruit mystery pin set that released back in June at BoxLunch.

View the latest BoxLunch exclusive releases in our pin category.