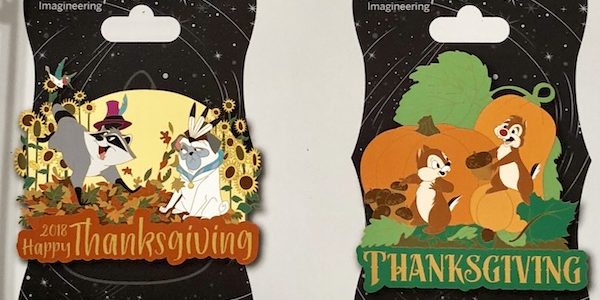 On Monday, November 19, 2018 Cast Members have the opportunity to shop at the Mickey’s of Glendale pop-up shop at Walt Disney World! This is part of the Disney D23 Destination D: Celebrating Mickey Mouse event. Regular attendees picked up their pin releases on Friday, November 16th. 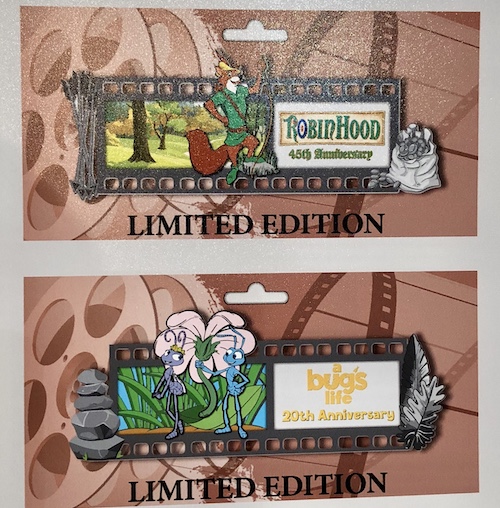 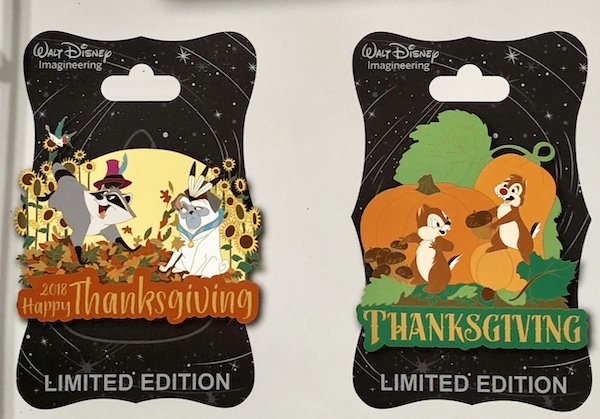 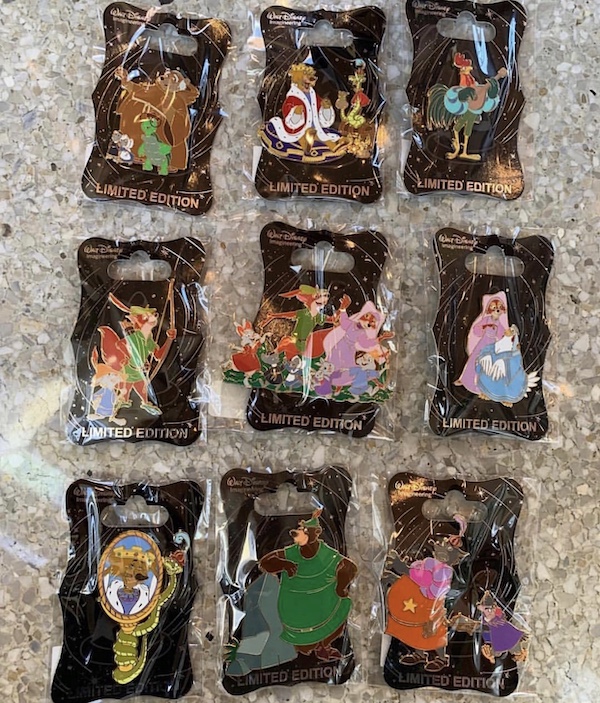 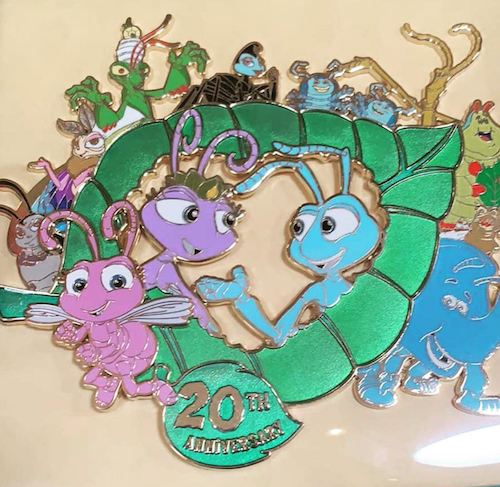 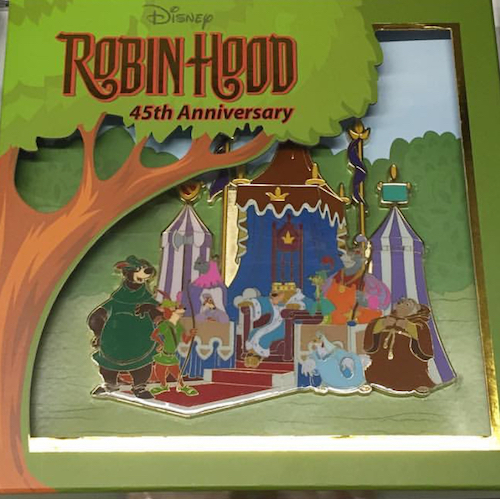 We had a great time at the Destination D: Celebrating Mickey Mouse event this past weekend! Let us know in the comments below if you were able to purchase any of these pins.