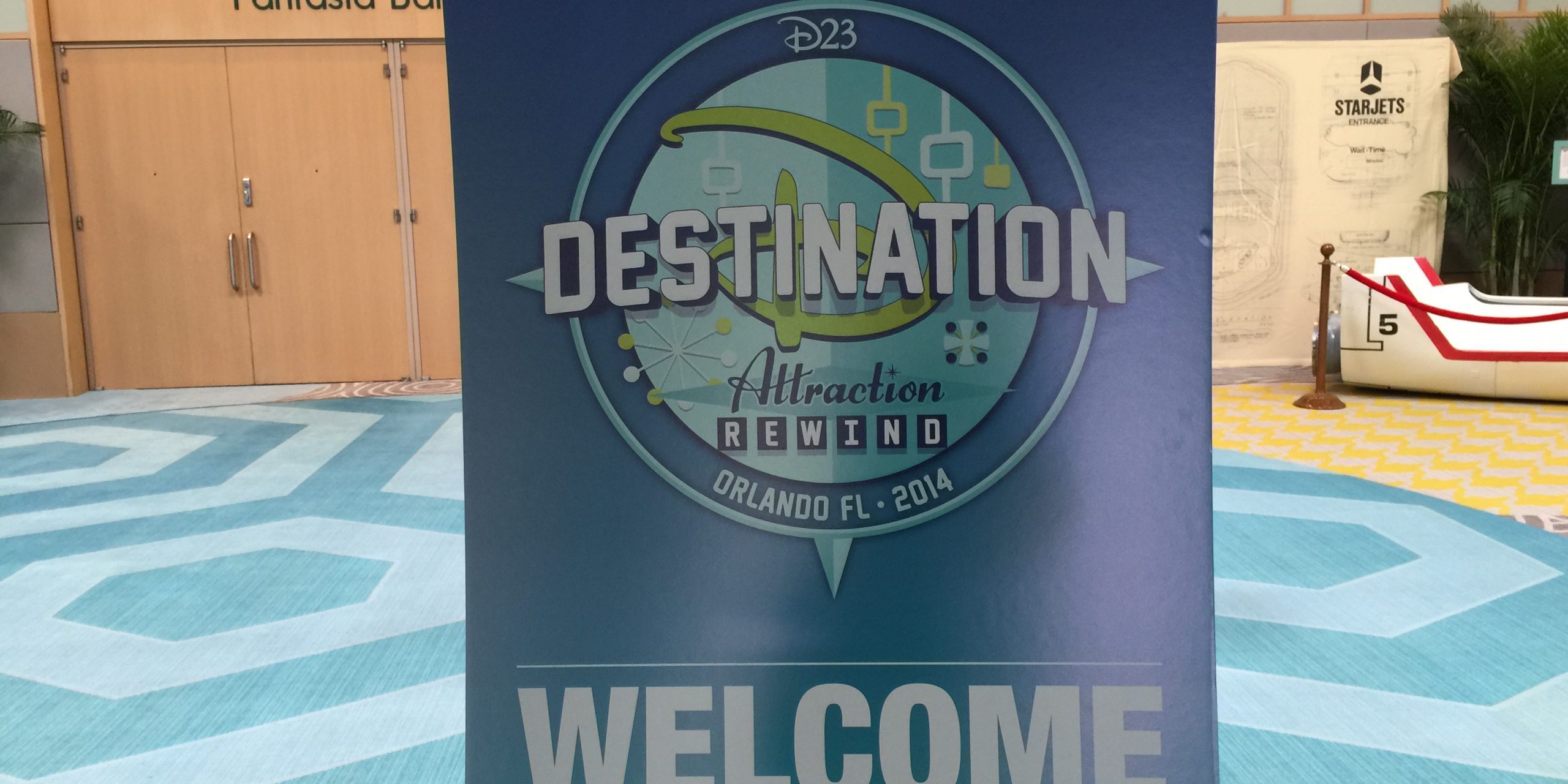 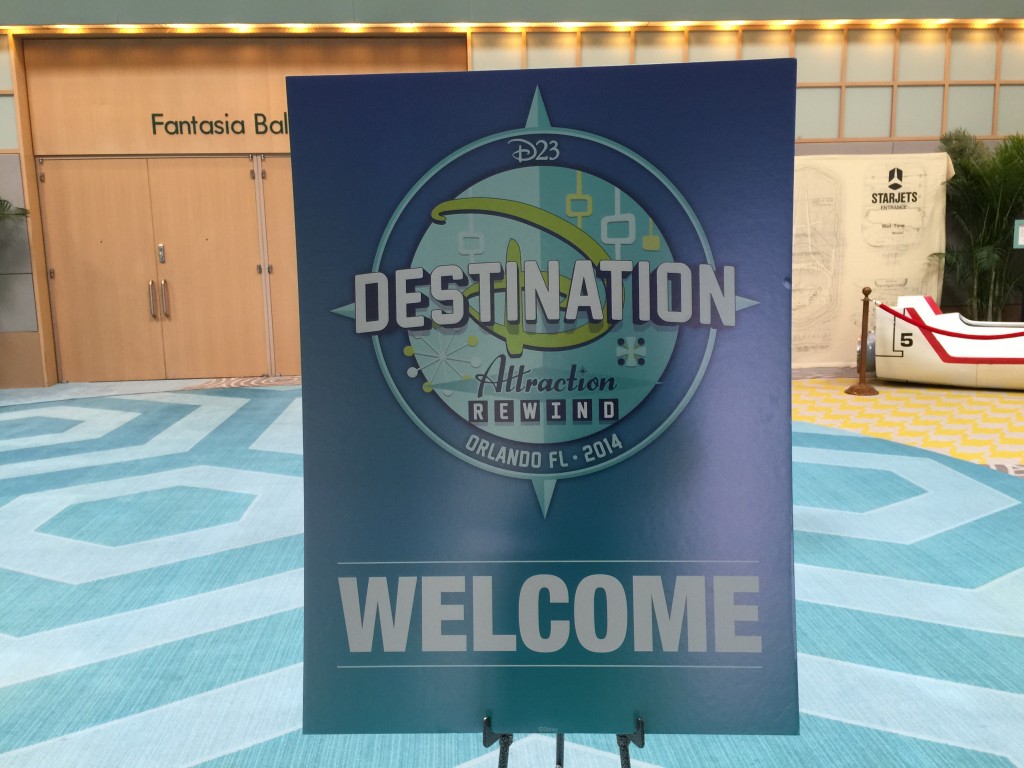 Just a few weeks ago, I had the opportunity to attend Destination D: Attraction Rewind at Walt Disney World.  This event was hosted by D23, and it was like heaven (for a Disney history nerd such as myself).  The event lasted two days, and each day was full of speakers and videos that helped us to re-visit some of Walt Disney World’s past attractions, shows, and special events.  There was also an opportunity to purchase items from the Imagineer store called Mickey’s of Glendale.  Needless to say, these two days were amazing! 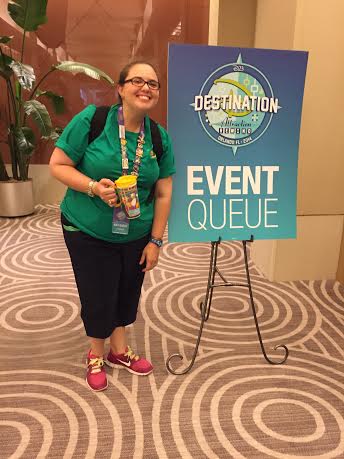 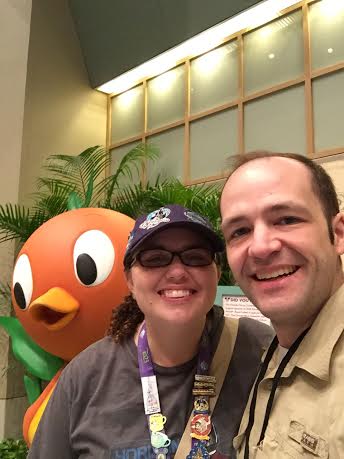 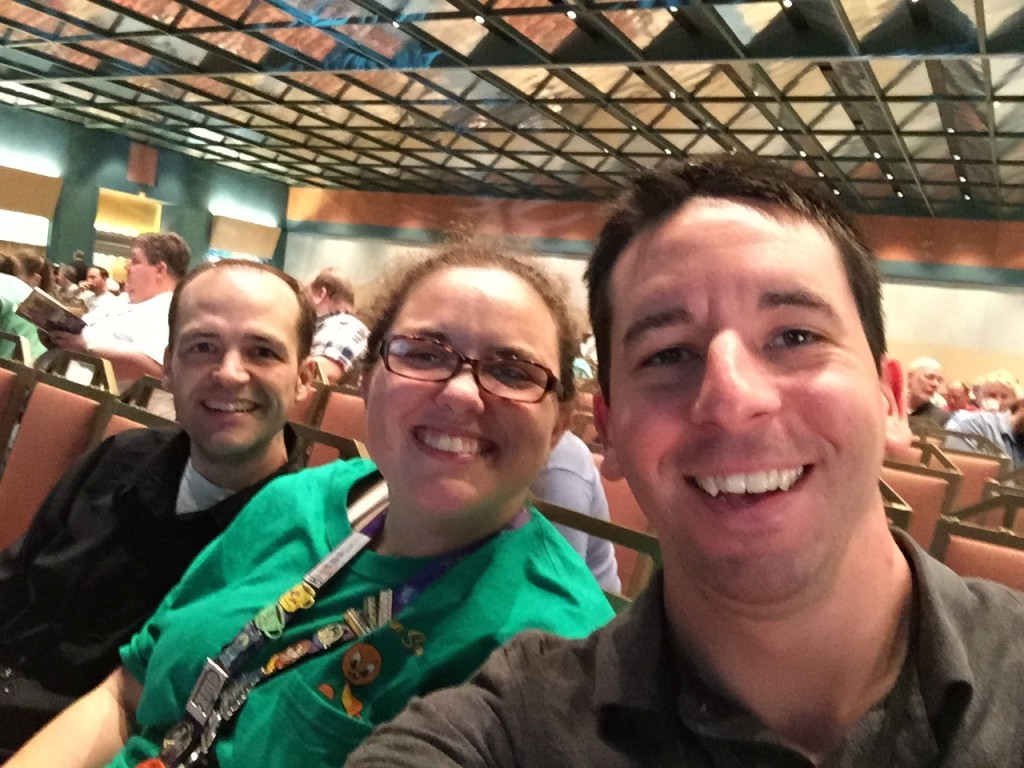 The weekend began for me by visiting Mickey’s of Glendale in order to purchase a few pins as well as a sweet WED Imagineering backpack.  I also checked in for the event and received a gift bag, which included a pin with artwork of the Tower of the Four Winds, as well as a Destination D magic band!  I was definitely thrilled by both the pin and the magic band.  After checking in, I had to wait until Saturday in order for the actual event to begin. 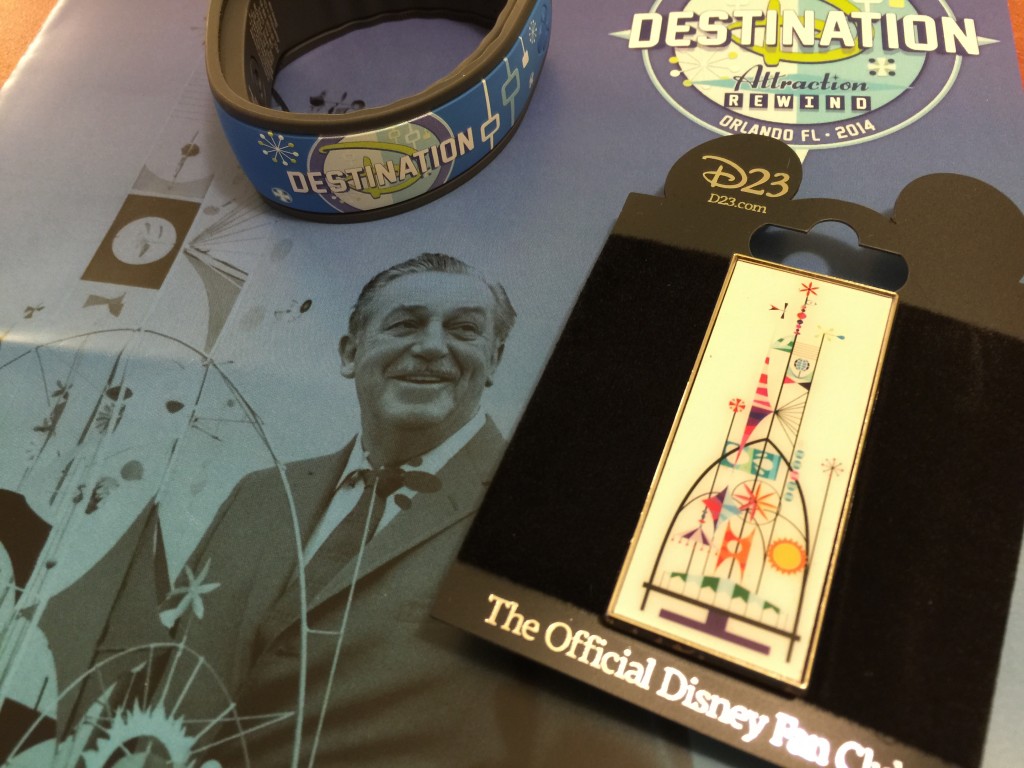 On Saturday, we were regaled with a great deal of history about the 1964-1965 World’s Fair in New York.  There were guest speakers such as Marty Skylar and Bob Gurr.  These two men have a wonderful rapport with each other, and they are both Disney Legends.  Listening to them weave tales of Disney past and talk about Walt Disney was a treat.  They are both really funny, and I could have listened to them talk all day.  We learned about the Carousel of Progress, It’s a Small World, Ford’s Magic Skyway, and also the Lincoln audio-animatronic.  It is unbelievable that Disney could pull off all of these exhibits with the limited time that was allotted to them.  After listening to many personal stories about the fair, we spent the afternoon learning about some of the technical aspects of how each exhibit was created.  We also learned that Walt was a savvy businessman.  He knew that he would need to take all of his exhibits home to Disneyland with him, and that is just what hid did, with the exception of the majority of the Magic Skyway.  Day one of the event was very interesting, and we learned so much about Walt as well as the many different people who helped to make all of these attractions a reality. 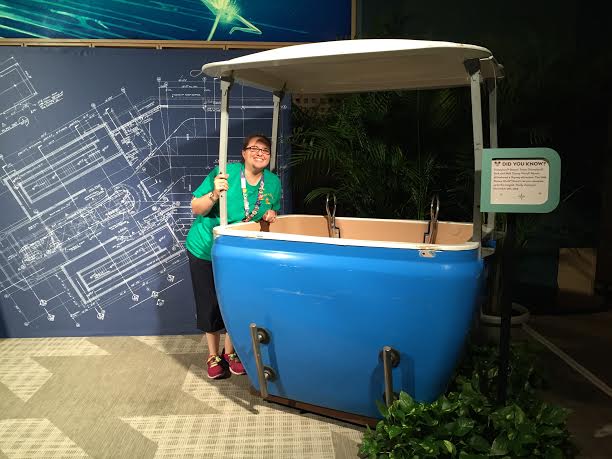 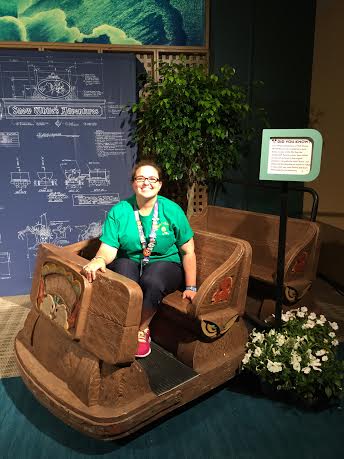 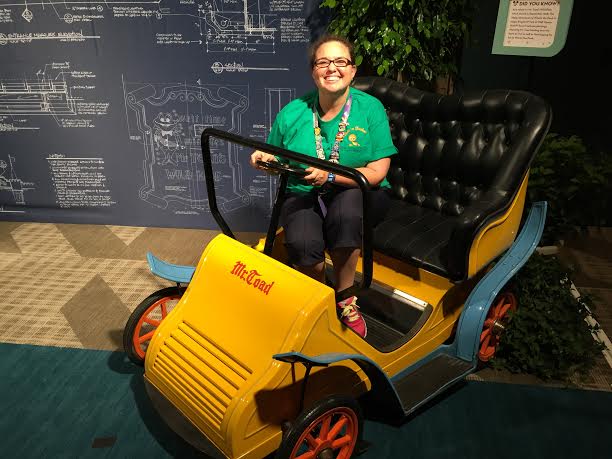 Day 2 was especially exciting because it was all about Walt Disney World and all of the attractions that are no longer present.  We learned about 20,000 Leagues Under the Sea, the Mickey Mouse Revue, as well as several other shows and parades that are no longer with us.  The real treat of the day was the chance to hear Tony Baxter speak.  Tony’s name is synonymous with the Disney Company, and he has contributed so much to the parks that we visit today.  Tony gave a wonderful presentation about an area in Disneyland that was supposed to be called Discovery Bay.  This area was supposed to have a Jules Verne steampunk feel, but unfortunately, this area was never created at Disneyland or in the United States, but it does live on at Tokyo Disney Sea.  There was so much good information about this aspect of Disney history that had never been seen before by guests.  We were also shown a video called Magic Journeys, which was a very strange 3-D movie that used to reside in Fantasyland.  Overall, we learned so much about the WDW of the past, and we could re-visit some of the attractions that no longer operate. 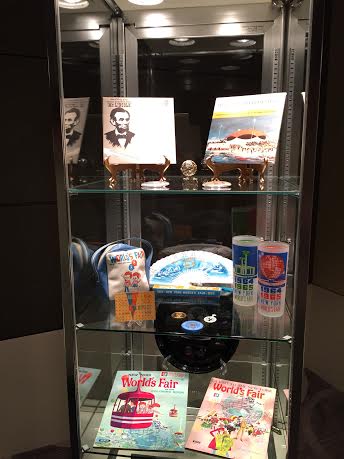 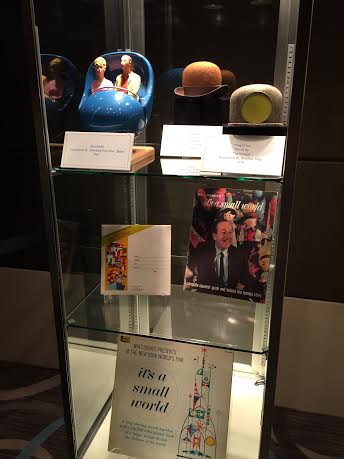 The event ended with a party that was paid tribute to Pleasure Island, especially the Comedy Warehouse and the Adventurer’s Club.  There were performances by the cast that used to work at these venues.  We all really enjoyed each show, and I wish I had seen these shows in their original format at Pleasure Island.  The evening ended with a New Year’s countdown, and then, there was a huge explosion of confetti. 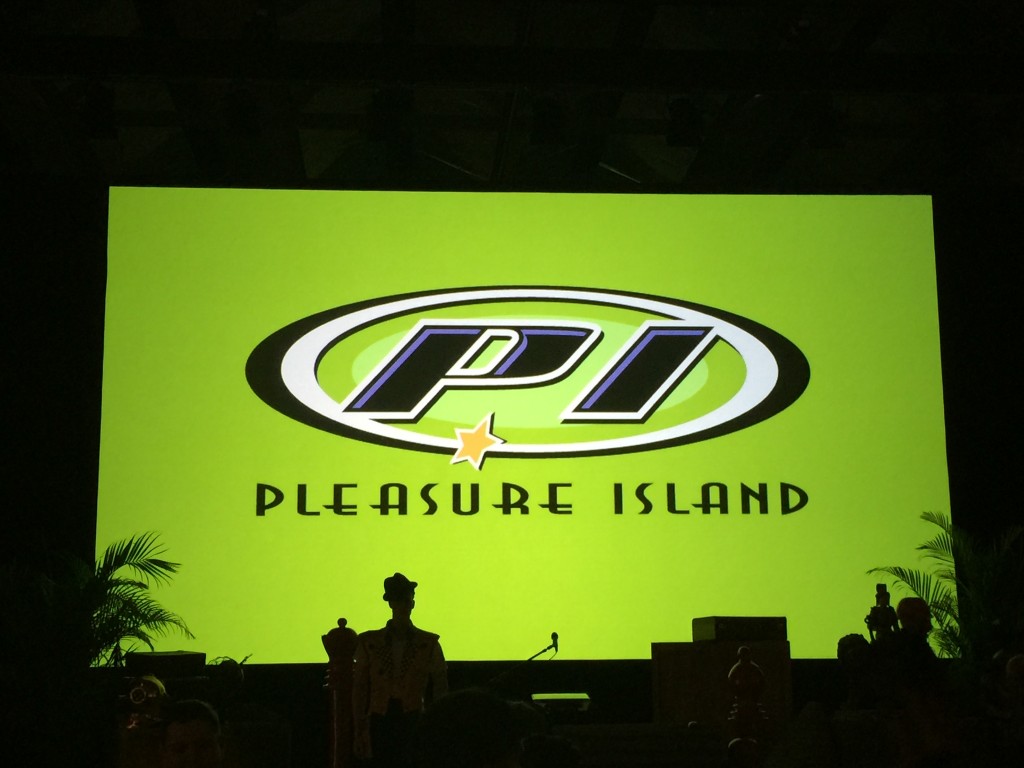 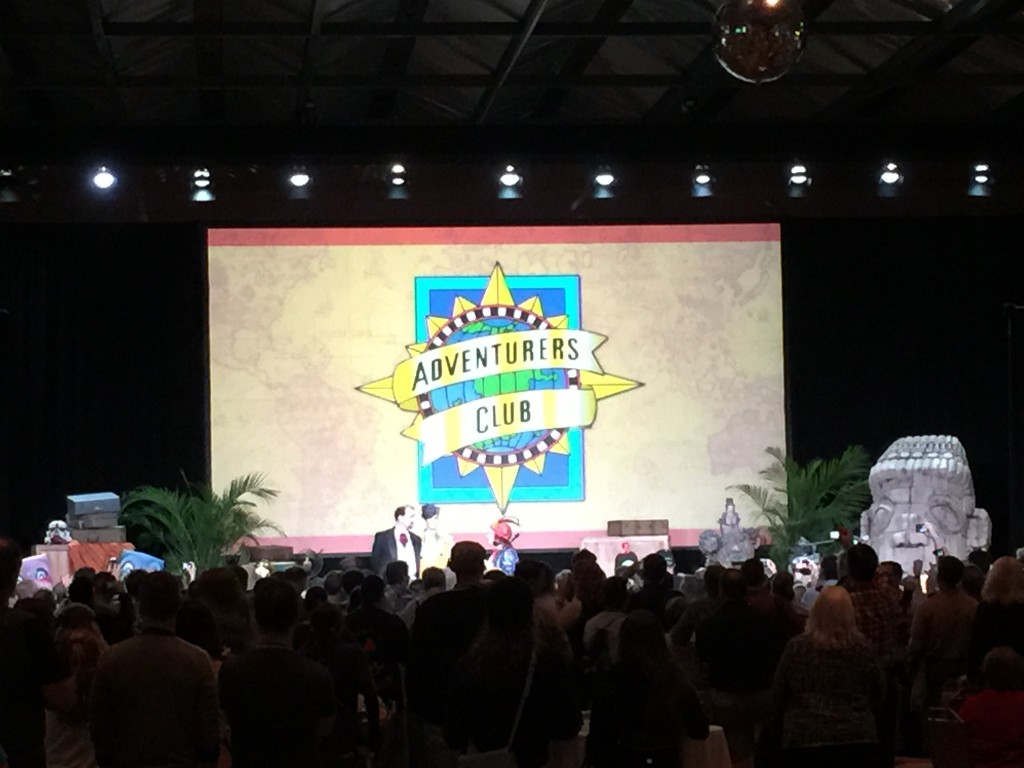 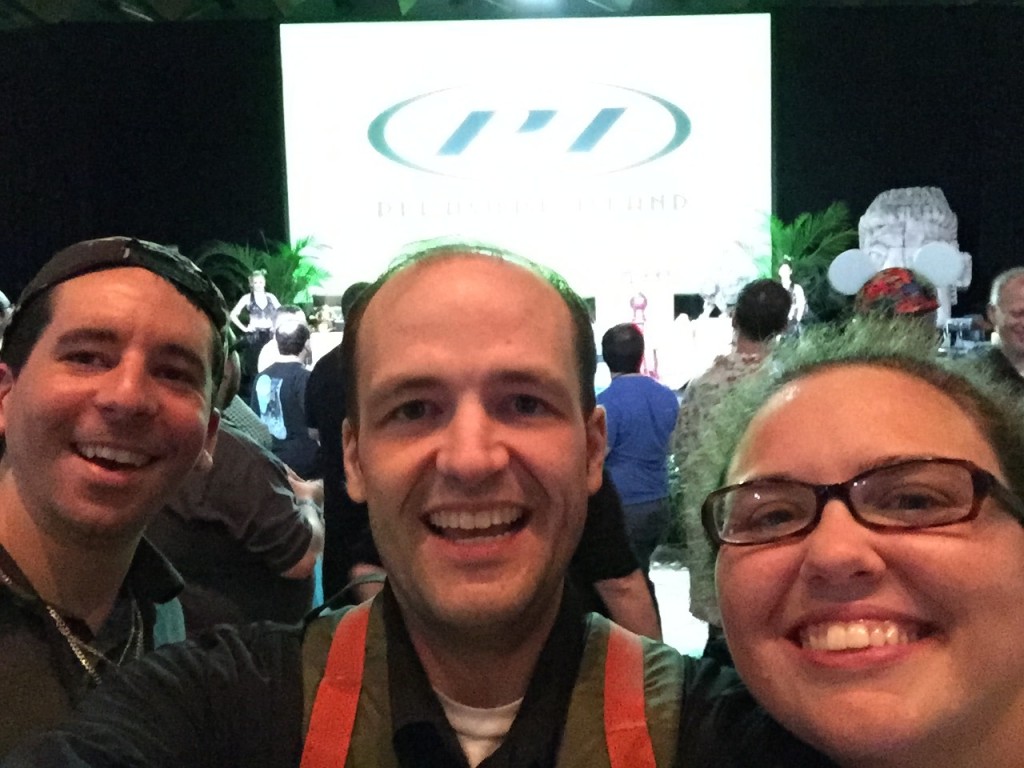 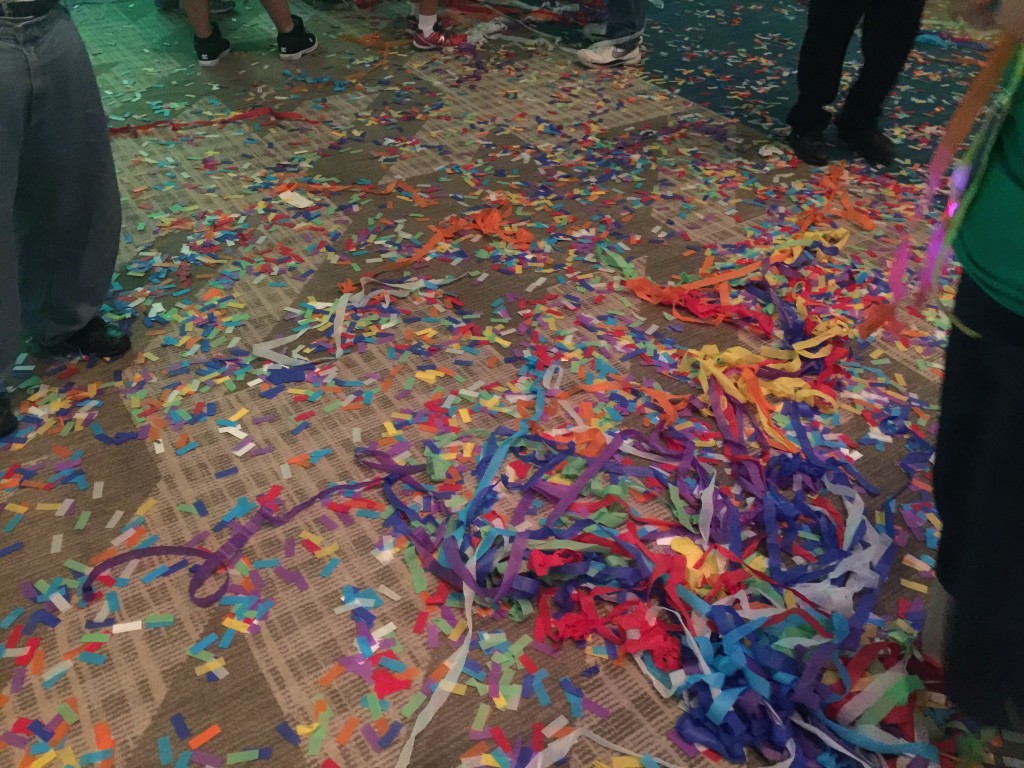 In addition to all of the information sessions, there was also a Walt Disney Treasures Exhibit as well as many different ride vehicles from attractions that no longer exist at Disney World.  This weekend was so much fun, and it really makes me look forward to the D23 Expo in 2015!  We will definitely attend more of these Destination D events in the future! 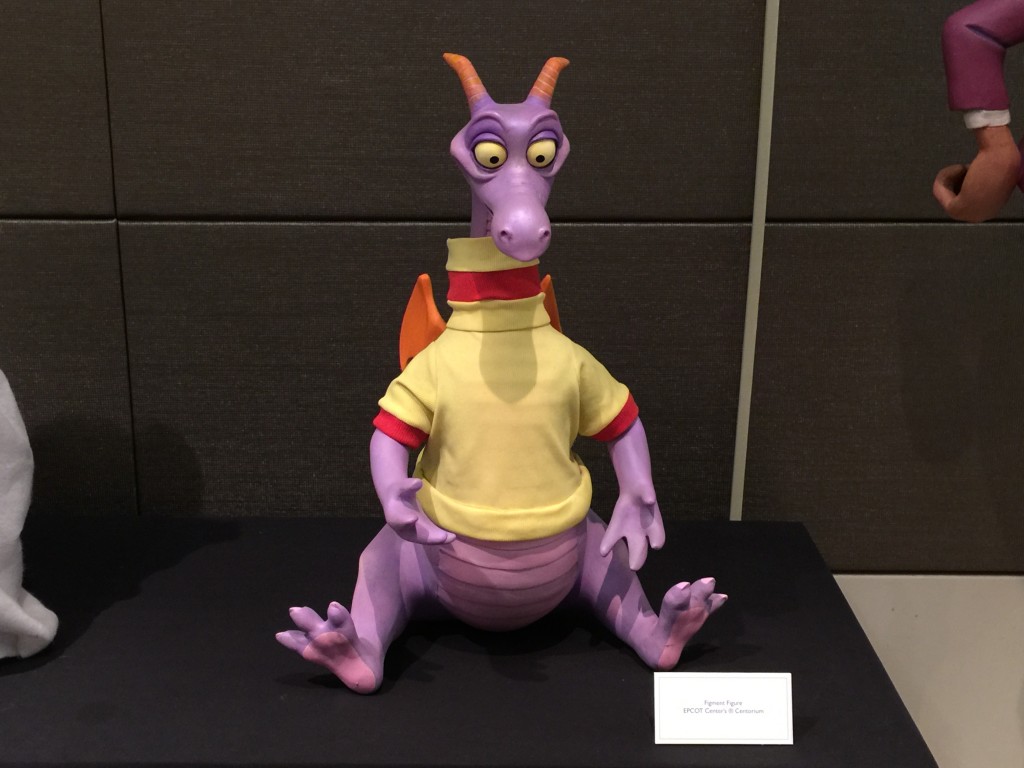 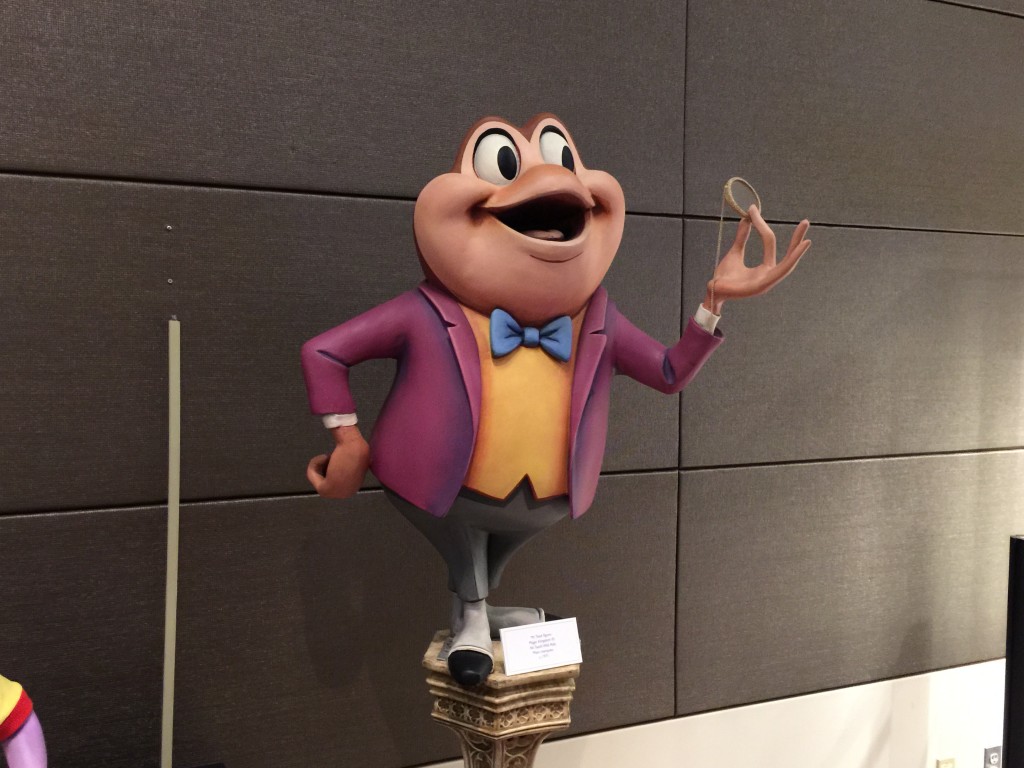 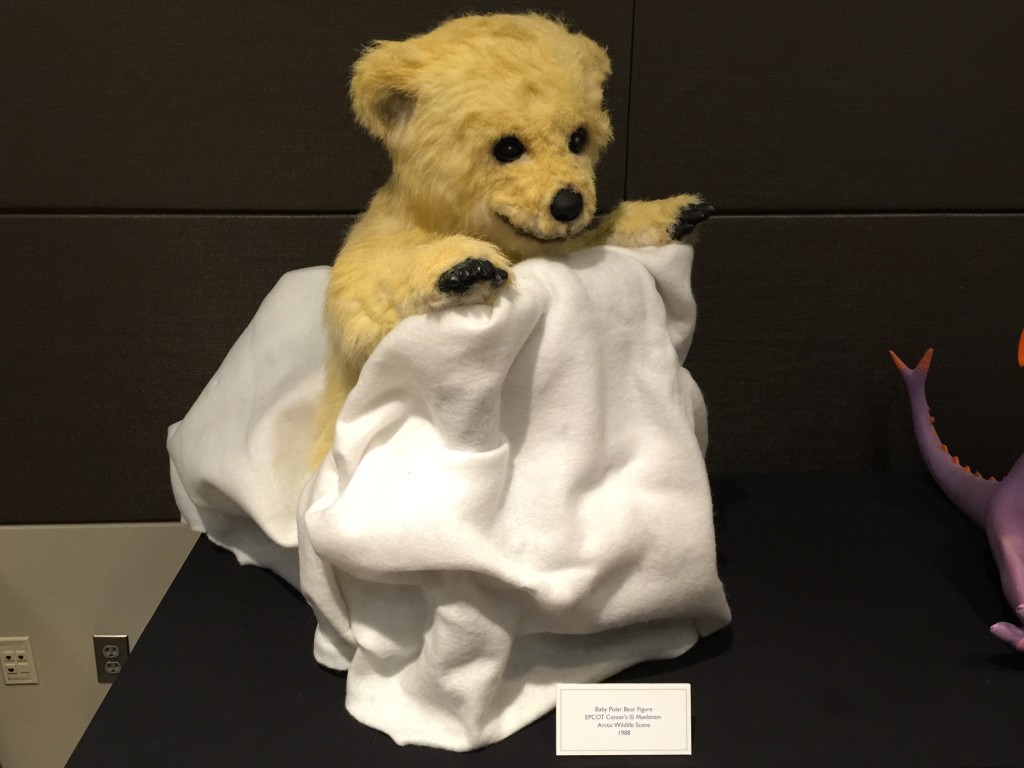