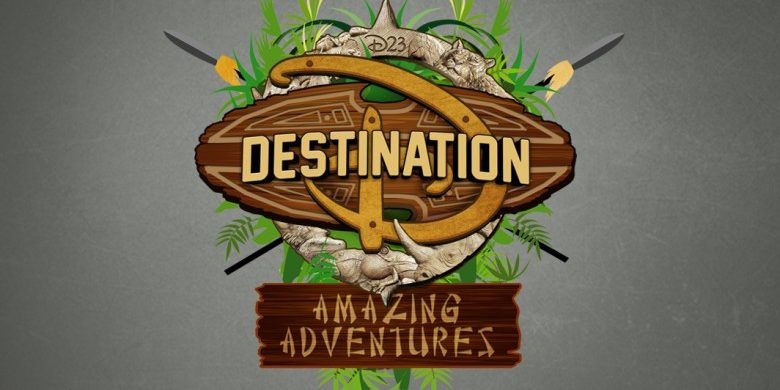 Destination D: Amazing Adventures Celebrates the Excitement of Disney’s Past, Present, and Future, From True-Life Adventures to Pandora – The World of Avatar! 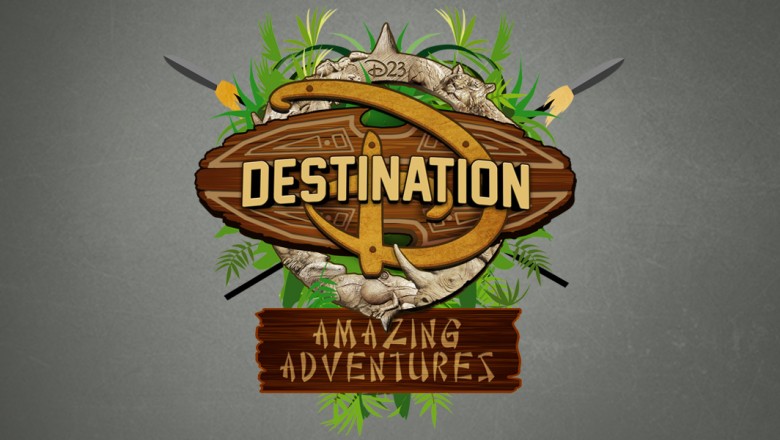 Since Walt Disney first brought his groundbreaking True-Life Adventures to the big screen, adventure has played a pivotal role in Disney entertainment, from the Jungle Cruise and Pirates of the Caribbean to the new planet of Pandora, which will soon be unveiled at Disney’s Animal Kingdom. This year, members of D23: The Official Disney Fan Club are invited to join the excitement at D23 Destination D: Amazing Adventures, a celebration of these landmarks of the past, present, and future. The two-day event will take place November 19 and 20, 2016 at Disney’s Contemporary Resort at Walt Disney World Resort.

Highlights of D23 Destination D: Amazing Adventures will include*:

The weekend event will take place in the convention center at Disney’s Contemporary Resort. Tickets go on sale April 21, 2016, and are $190 each for D23 Gold and Gold Family Members. Tickets are also available to D23 General Members for $250 per ticket. All guests will receive a special gift created exclusively for the event, and attendees are guaranteed seats at all panels and presentations. A limited number of Wilderness Explorer VIP tickets will be available, which includes early shopping, an exclusive evening experience on November 18, reserved seating for all presentations, a special gift bag, unique collectibles, and more.

Further details about the program and tickets for D23 Destination D: Amazing Adventures, can be found at D23.com/Events. Additional schedule announcements will be made in the coming months.

We will be attending this event and will be providing coverage of the new pin releases! Hope to see you there.