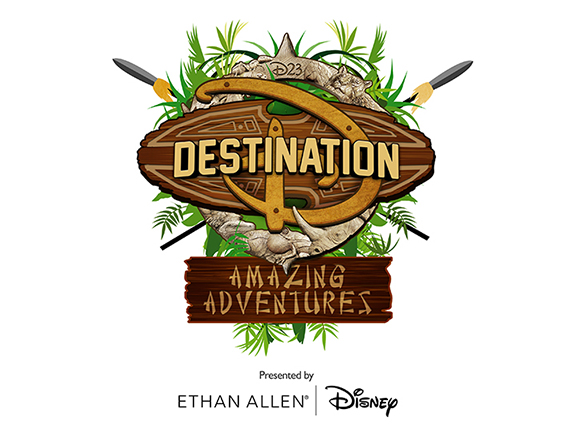 The roster of talent and panels continues to grow for D23 Destination D: Amazing Adventures presented by Ethan Allen | Disney, taking place November 19 and 20, 2016 at Disney’s Contemporary Resort at Walt Disney World Resort. AVATAR creators James Cameron (writer, director, producer) and Jon Landau (producer) will join Imagineer Joe Rohde for Pandora – The World of AVATAR, a presentation where they will unveil new details about the immersive, 12-acre land coming soon to Disney’s Animal Kingdom. In addition, the event will include a conversation with Bob Chapek, Chairman of Walt Disney Parks and Resorts. Plus, Moana screenwriter Jared Bush (co-writer/co-director Zootopia) will be on hand to provide guests an exclusive advance look at the making of Walt Disney Animation Studios’ newest animated feature.

Cameron, Landau, and Chapek join previously announced Disney Legends Marty Sklar and Tony Baxter; Walt Disney Imagineers Rohde, Chris Merritt, Jason Grandt, and Wyatt Winter; producer Don Hahn (The Lion King, Beauty and the Beast); and Walt Disney Archives Director Becky Cline. The event, exclusively for members of D23: The Official Disney Fan Club, celebrates landmarks of the past, present, and future, from the Jungle Cruise and Pirates of the Caribbean to the planet of Pandora.

The Walt Disney Archives will present a special exhibit created exclusively for the event: Walt’s Great Adventures, featuring photographs, props, and models that showcase Walt Disney’s personal voyages, including his trip to South America in 1941, as well as some of his most memorable creations for television, film, and theme parks, such as 20,000 Leagues Under the Sea. Additionally, during the weekend, guests will be among the first to see the new Ethan Allen | Disney home furnishing line in person. 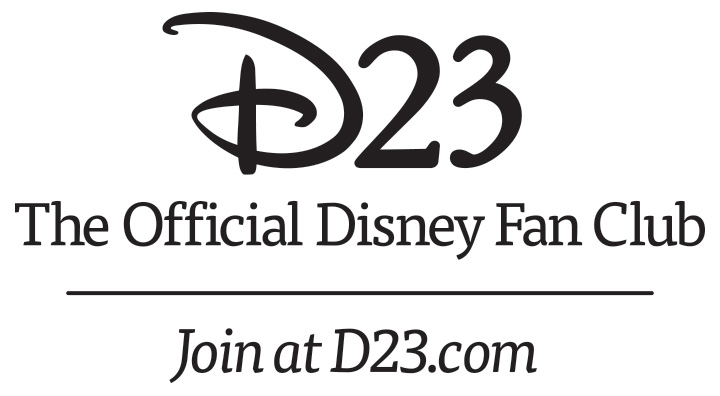 The weekend event will take place in the convention center at Disney’s Contemporary Resort. Tickets, currently on sale, are $190 each for D23 Gold and Gold Family Members. Tickets are also available to D23 General Members for $250 per ticket. All guests will receive a special gift created exclusively for the event, and attendees are guaranteed seats at all panels and presentations. Mickey’s of Glendale, the famed Walt Disney Imagineering store, returns with a pop-up shop at the event for attendees, featuring a selection of exclusive Walt Disney Imagineering merchandise as well as limited-edition pins, apparel, and collectibles themed to the event.

Further details about the program and tickets for D23 Destination D: Amazing Adventures presented by Ethan Allen | Disney can be found at D23.com/Events. Additional details about the schedule will be shared in the coming months.