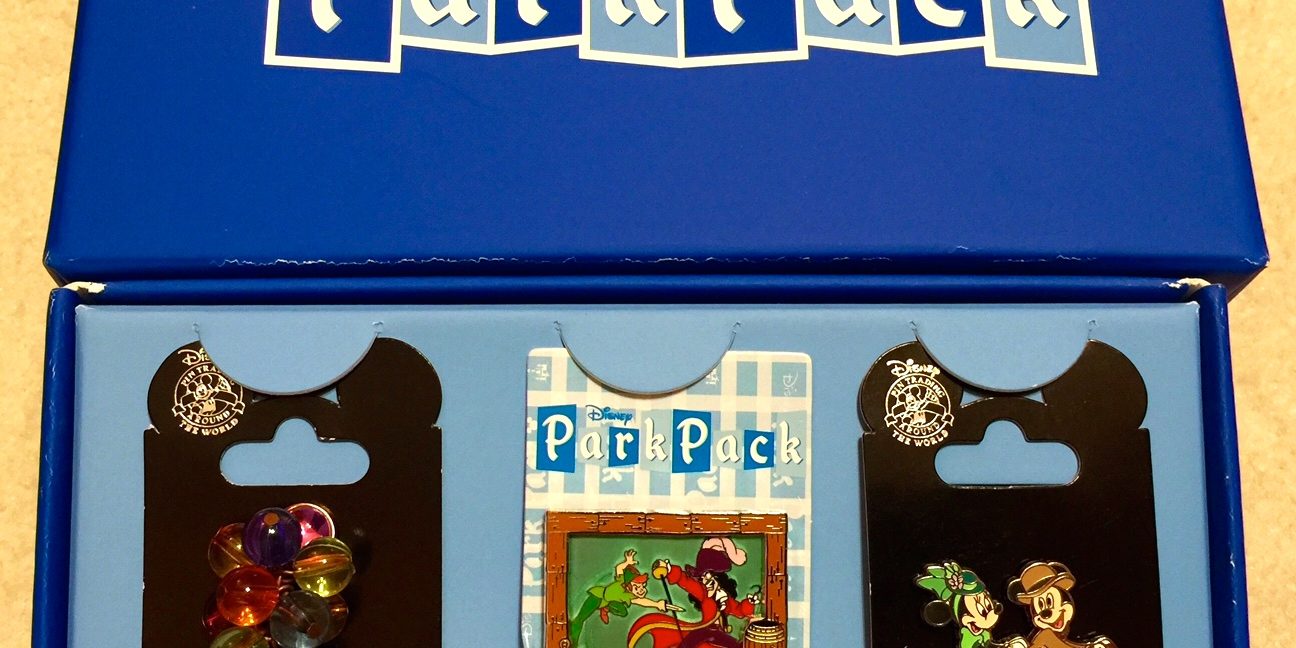 The latest Disney Park Pack for December 2015 has finally arrived to those who purchased this box from DisneyStore.com! The shipment was delayed for December. 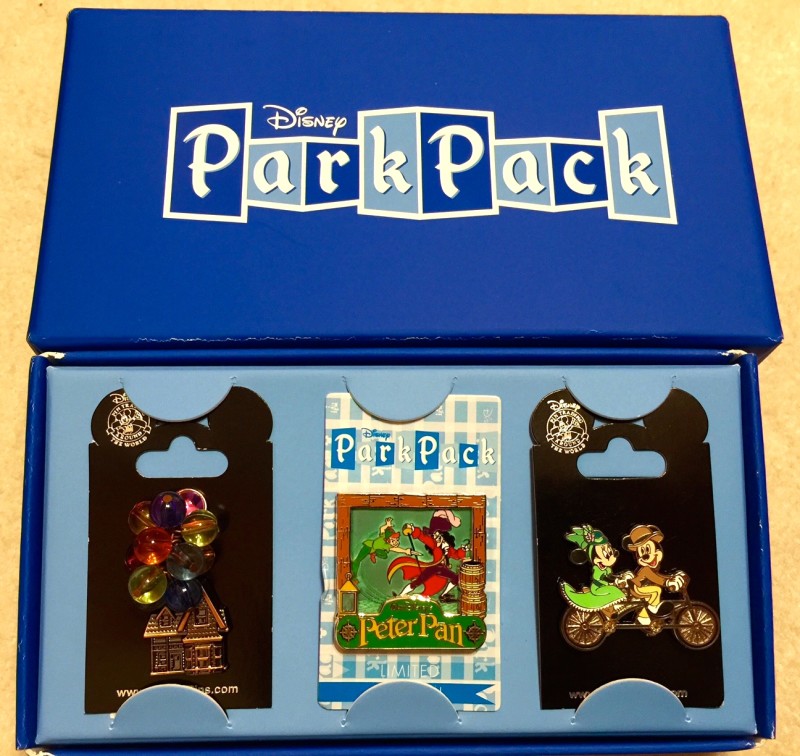 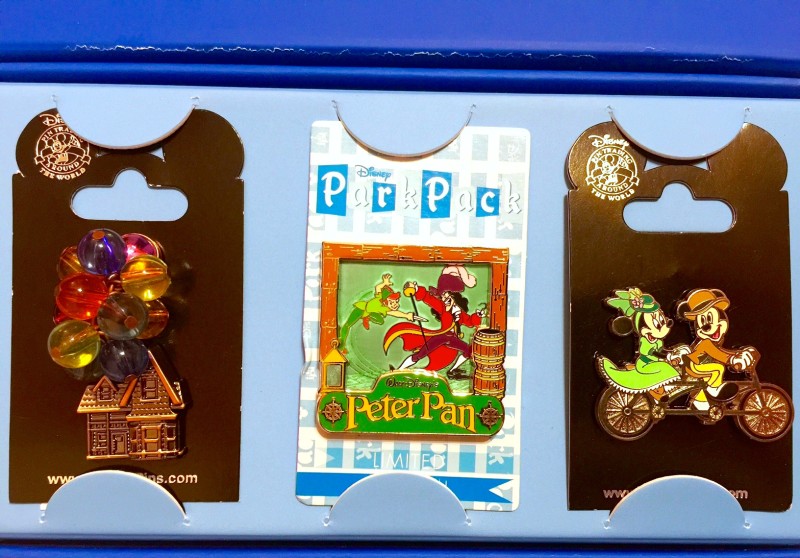 1. UP House: A new unique pin featuring the house from Disney Pixar’s UP! The balloons are 3D. Open edition, retail price is $11.95.

The UP House pin and Mickey and Minnie bike pin will be available at Disneyland® Resort and Walt Disney World® Resort for purchase.

The Nightmare Before Christmas 2022 Pins at Disney Parks and shopDisney
August 2, 2022