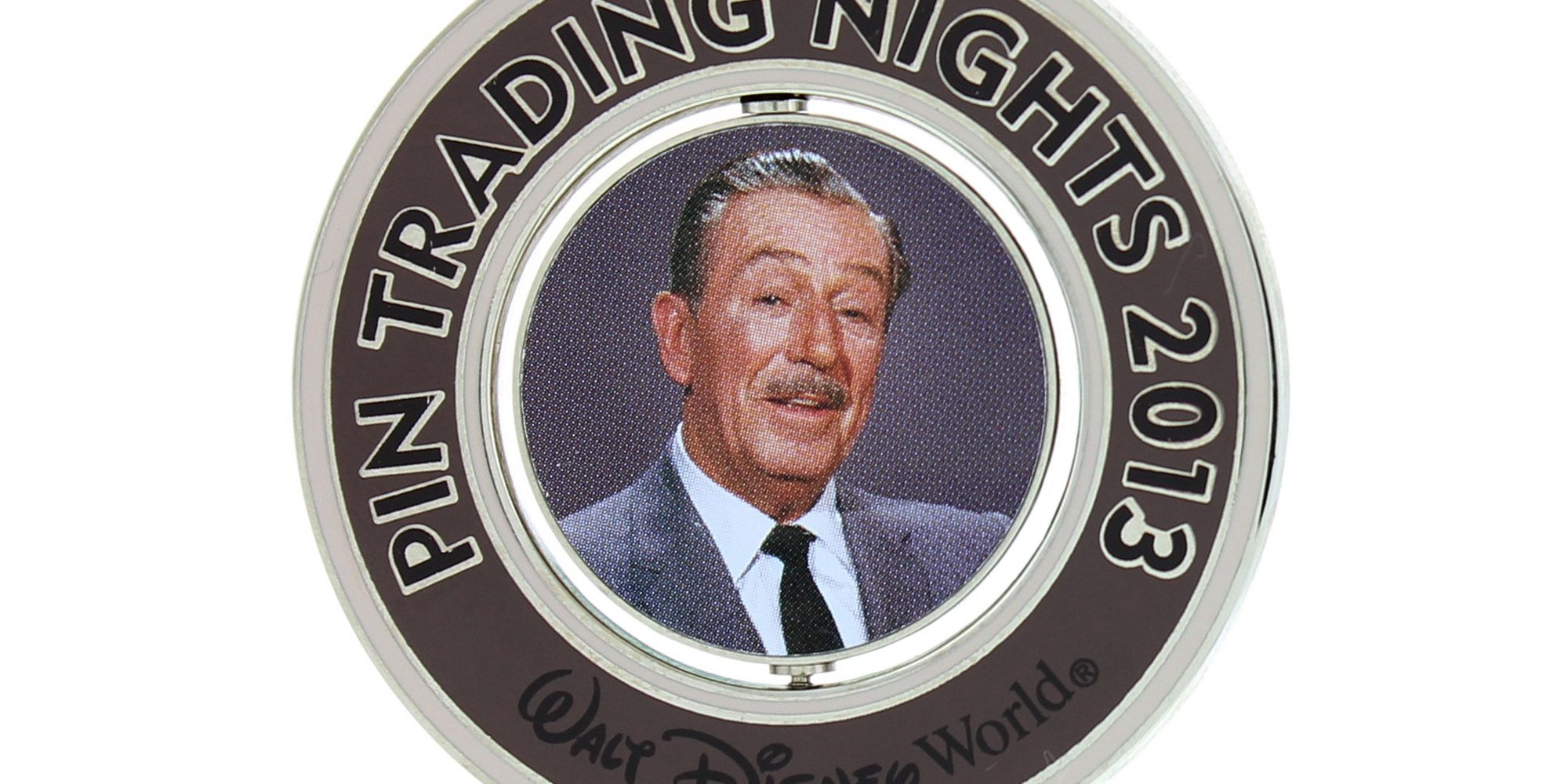 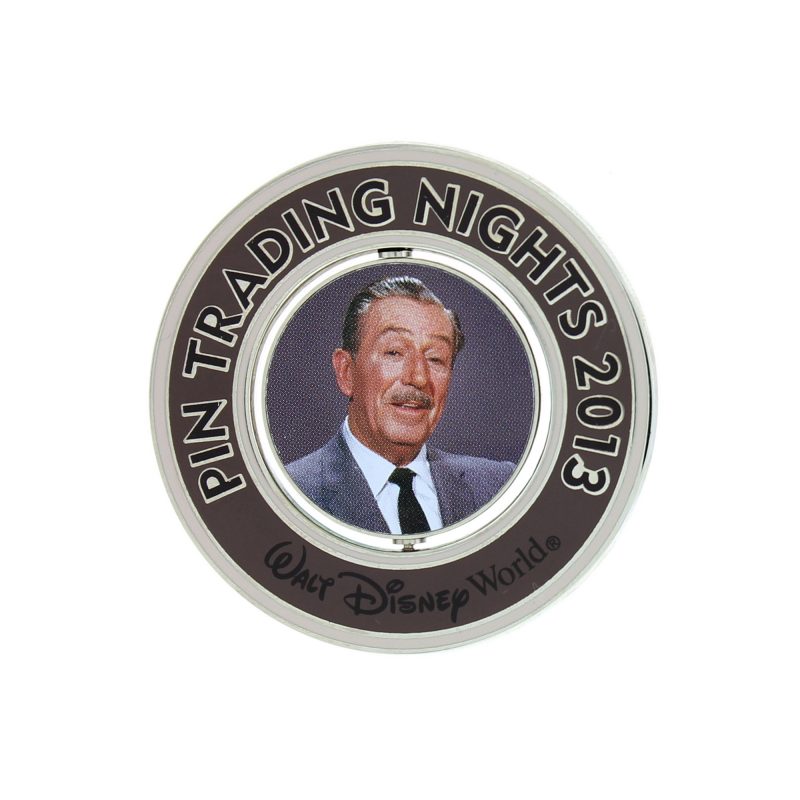 Be sure to check the EVENTS page for other Disney pin trading events.

2. Disneyland® Resort Quarterly Animation Mickey Cell: This is the quarterly release pin of animation Mickey cell. LE of 2000 and retails for $15.95. Released on December 19 at DL. 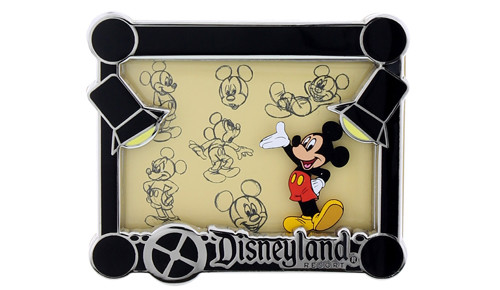 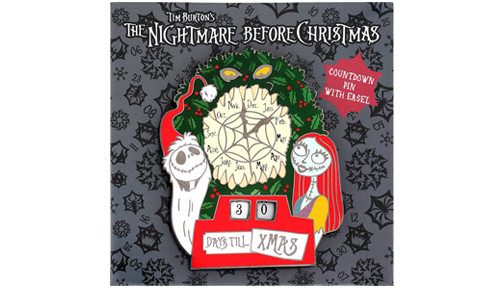 4. Sword in the Stone 50th Anniversary: It’s the 50th anniversary of the Sword in the Stone! Can you believe it? Celebrate with this very cool limited edition pin. LE of 1000 and retails for $14.95. Released on December 19 at DL and WDW. 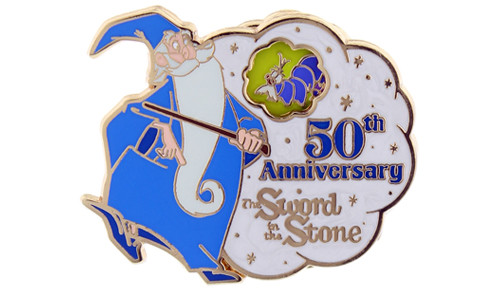 5. 2014 New Years Chip & Dale Ship Wheel: Taking a cruise during New Year’s? Pick up this awesome Chip and Dale pin on Disney Cruise Lines or at Walt Disney World Resort. It is a ship wheel pin and is limited edition of 600. 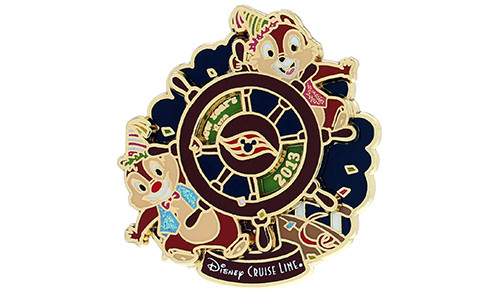