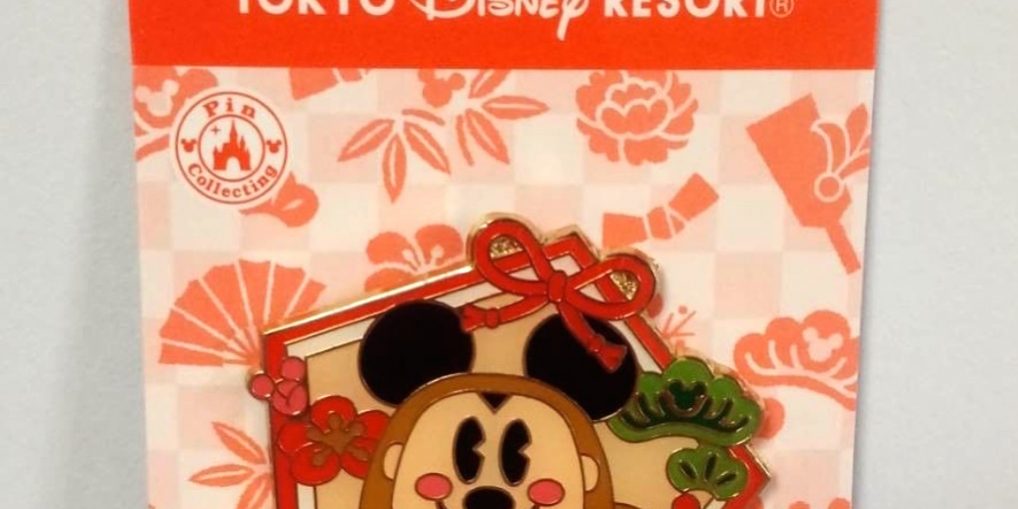 A new pin has arrived at the Tokyo Disney Resort! This is a New Year 2016 pin featuring a Mickey Mouse Monkey Daruma. If you’re like me and aren’t sure what a Daruma is, I Googled it for you!

The Daruma doll (達磨 daruma ?), also known as a Dharma doll, is a hollow, round, Japanese traditional doll modeled after Bodhidharma, the founder of the Zen sect of Buddhism. These dolls, though typically red and depicting a bearded man (Dharma), vary greatly in color and design depending on region and artist.

There you go! I learned something new. Take a look at the pin: 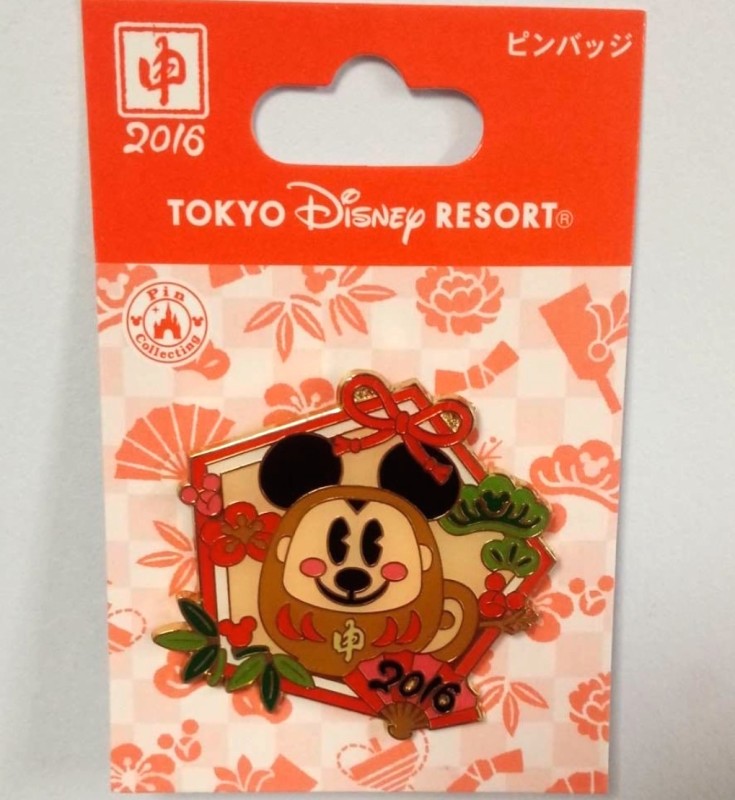 This Daruma 2016 Disney pin was released in late November 2015 at Tokyo Disney Resort. 2016 is the year of the Monkey in Japan.