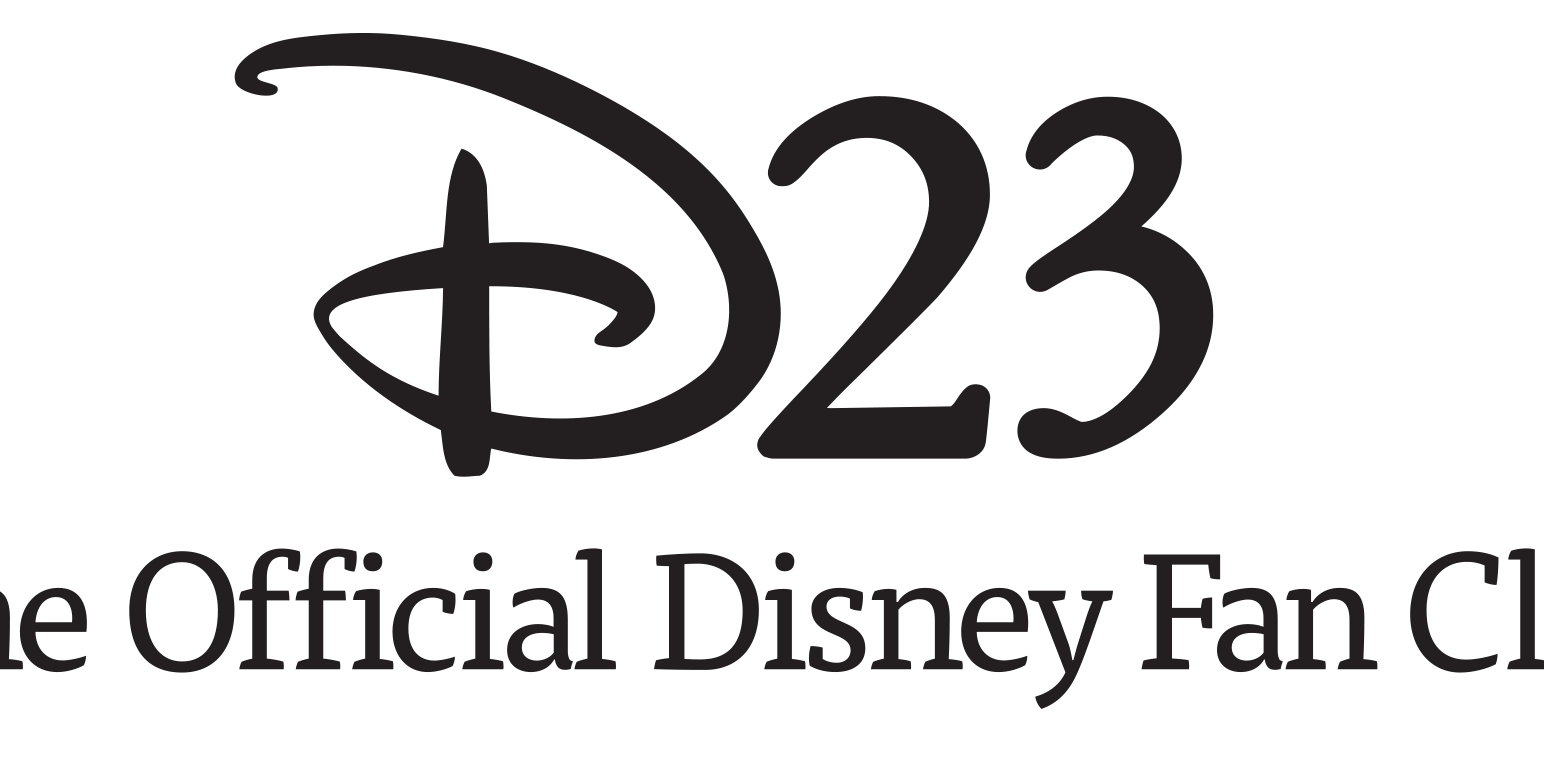 D23 will bring the magic of Disney to fans across the country in 2016!

Member favorites return as Disney’s official fan club expands offerings on the East Coast and new twists on current favorites. Take a look below are some of the offerings for D23 in 2016!

D23 BEHIND-THE-SCENES EXPERIENCES: In 2015, D23 Members had the opportunity to explore hidden Disney gems—such as the Animation Research Library—while hearing stories from Disney luminaries such as Walt Disney Archives founder Dave Smith and animator Andreas Deja. In 2016, D23 will bring back this popular event with incredible guests and new locations, while adding even more surprises and a special gift.

SCREENINGS ON THE DISNEY STUDIO LOT AND AT WALT DISNEY WORLD RESORT: In 2016, D23 will once again offer special screenings on both coasts of Disney favorites including Alice in Wonderland, Finding Nemo, and Bedknobs and Broomsticks. Plus, to celebrate the 75th anniversary of The Reluctant Dragon, D23 will hold a special screening event on the Studio lot including special guests, picture spots, and more surprises.

D23’S LUNCH WITH A DISNEY LEGEND: Following a year that included exclusive luncheons with such luminaries as former Imagineer Orlando Ferrante and voice actress Kathryn Beaumont, D23 will be bringing back the popular event series on the Walt Disney Studios lot, as well as adding events on the East Coast. The first event will be at Walt Disney World Resort with Disney Legend Charlie Ridgway, who helped open Walt Disney World, Epcot Center, and Disneyland Paris.

D23 DAY AT THE WALT DISNEY STUDIOS AND ARCHIVES: D23 Gold Member-exclusive tours of the historic Studio lot and Walt Disney Archives in Burbank return, highlighting historic moments from Disney film, television, and theme parks—and in 2016 we will be enhancing the experience with a very special new location to be announced soon.

ADVANCE SCREENINGS: This year, D23 Members were able to attend previews of Cinderella and Inside Out in cities such as New York, Orlando, Chicago, San Francisco, and Philadelphia. Next year, in partnership with The Walt Disney Studios, D23 will screen a selection of upcoming releases. And for those guests who may not live in the cities where movies are screened, D23 Gold Members across the country will be selected at random to receive complimentary movie passes, which will be included in issues of Disney twenty-three, D23’s quarterly publication.

D23 MEMBER NIGHTS AT NEWSIES—ON TOUR: Disney fans are cheering for the Tony® Award-winning Newsies, now on tour. In 2016, guests in Salt Lake City, Portland, and other cities around the country are invited to see the show with premium seats on special nights and a talk-back with the cast following the show.

MEMBER MIXERS AROUND THE COUNTRY: After giving members a peek at the reimagined Disney Stores in Massachusetts, New York, North Carolina, and Kentucky, in 2016, Disney Store will once again invite D23 Members for exclusive mornings of shopping, discounts, games, and goodies. Also this past year, D23 held mixers includingBreakfast on Broadway in New York and Never Had a Friend Like D23 events to celebrate Aladdin in Phoenix, Sacramento, and Seattle. Look for more mixers in cities around the country in 2016.

MICKEY’S OF GLENDALE: The Walt Disney Imagineering employee store will once again offer shopping opportunities to D23 Gold Members at Walt Disney World Resort and in Southern California. Guests will be able to peruse collectibles and pick up official Imagineering merchandise. Dates to be announced in 2016. 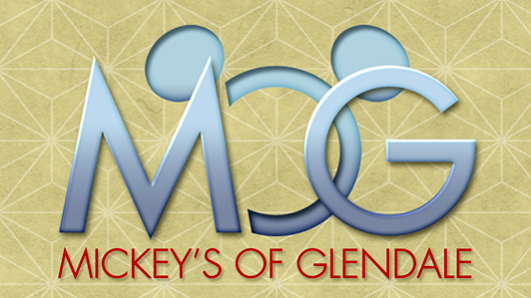 D23 DISNEY FANNIVERSARY CELEBRATION—BEAUTY AND THE BEAST: Following D23’s first “Home Edition” of Fanniversary, celebrating the 60th anniversary of Lady and the Tramp, D23 in 2016 will bring fans around the world unprecedented behind-the-scenes access to the spectacular, Academy Award®-winning animated featureBeauty and the Beast, which celebrates its 25th anniversary next year.

SIGNATURE EVENTS: Look for the return of some favorites, including SIP & SCREAM (a Halloween twist on D23’s Sip & Stroll event at Walt Disney World in the fall), as well as special holiday events on both the East and West Coasts. More details will be announced in 2016.

Dates, ticketing information, and more D23 events will be announced throughout the year. Full details on D23’s lineup of 2016 special events can be found on the Fan Club’s website at www.D23.com/events. All events and dates are subject to change.