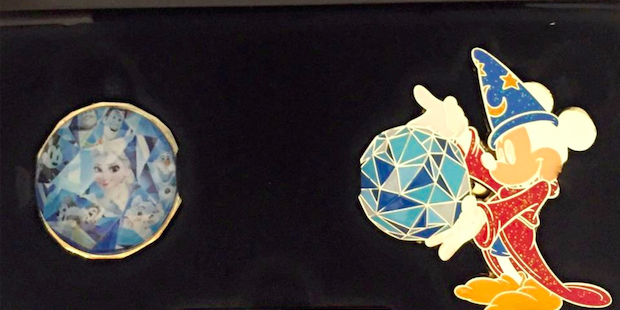 Here is a look at one of the pin sets that was released at the expo. This is a three pin set including an unique character pin with Elsa in the middle, the D23 expo logo pin, and a Sorcerer Mickey pin!

Speaking of Sorcerer Mickey, here is another pin of him that was released at the Expo. Brushed gold with blue glitter embellishments! 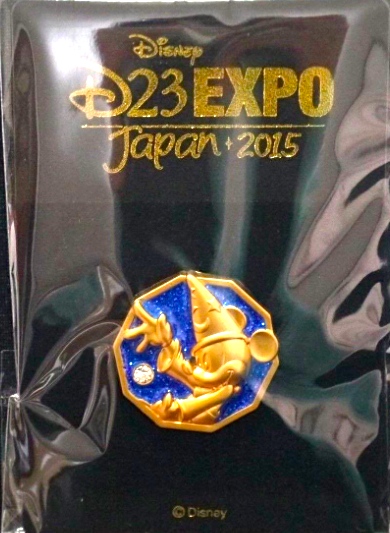 Did you attend the D23 Expo in Japan?

If you know of any other pin releases from the expo, be sure to post them in our forums!