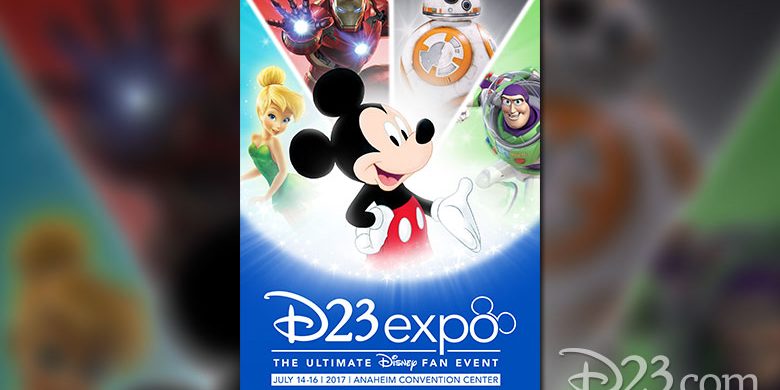 The Official Disney Fan Club has announced the lineup of the most highly anticipated presentations at D23 Expo 2017, July 14–16. These Expo favorites will take place in “Hall D23,” the 6,800-seat venue located in Hall D of the Anaheim Convention Center. 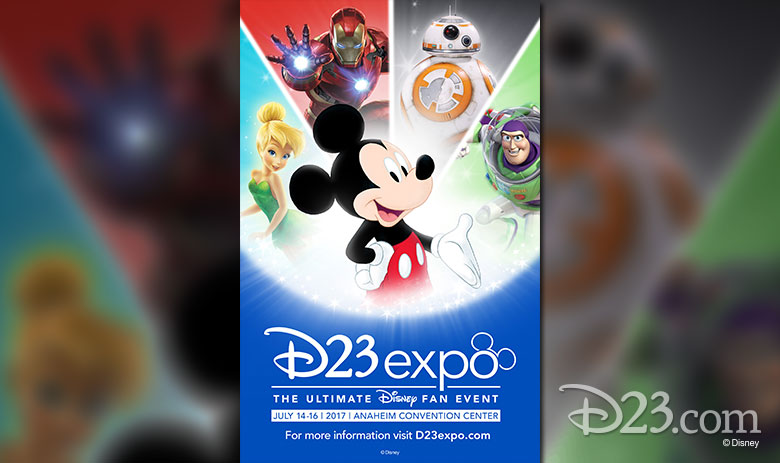 Take a look at the schedule below!