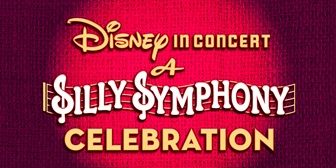 Disney announced the performances this week for the upcoming D23 EXPO 2015 in August. 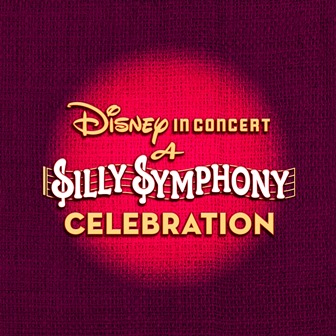 First, Disney Concerts and D23 present, Disney in Concert: A Silly Symphony Celebration! This is a live concert performance featuring a 32-piece orchestra celebrating the Silly Symphony animated short films and their accompanying music, hosted by film historian Leonard Maltin. This very special concert event will showcase the music of the Three Little Pigs, The Old Mill and many other classics. To ensure as many guests are able to see the concert as possible, two 70-minute presentations will take place on Sunday, August 16, one at 11 a.m. and the second at 2 p.m. in Stage 23. 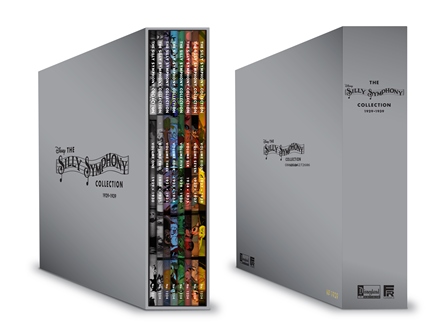 Visitors to the Disney Music Emporium will be able to pre-order the long-awaited The Silly Symphony Collection box set, featuring the complete restored soundtracks from all 75 Silly Symphony shorts from 1929–1939, with over eight hours of music on 16 vinyl LPs.

Disney on Broadway The Originals

Disney on Broadway’s “The Originals” stars Broadway’s original “Mary Poppins” (Ashley Brown), “Tarzan” (Josh Strickland) and “Genie” (James Monroe Iglehart) from Aladdin.  The “originals” will entertain and delight D23 EXPO attendees by performing favorite musical highlights from the Disney on Broadway catalogue. Tony Award®-winner James Monroe Iglehart will also serve as host for this 70-minute, live performance that features a five-piece band of Broadway’s best musicians with special behind-the-scenes videos and interviews that promise to enthrall Disney on Broadway fans of all ages.

Disney Pins Blog will be attending the D23 EXPO 2015 and we have an exciting announcement leading up to the event! More details to coming later this month.