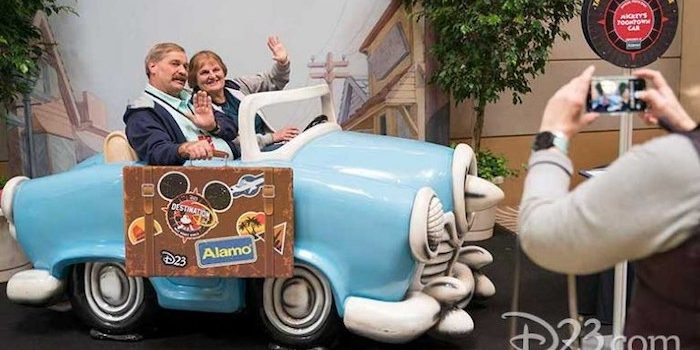 D23 just announced the theme for the next Destination D event at Walt Disney World® Resort! It is called Fantastic Worlds and will be held on November 20–22, 2020.

Destination D will honor Disney’s many magical places, from the extraordinary to the fantastical. In addition, the Walt Disney Archives, which turns 50 next year, is creating an all-new exhibit that will include 50 iconic treasures, representing the 50 years of the Archives. And Walt Disney Imagineering’s store, Mickey’s of Glendale, will once again open a pop-up shop featuring exclusive items, just for the weekend.

Additional details, including special hotel rates and ticketing information, will be announced in late spring.