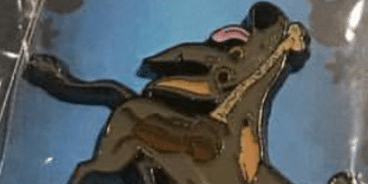 A new Coco pin is now available at BoxLunch retail stores! The pin features Dante from Disney’s “Coco“. This pin set was released in late January 2018. Retail price is $8.90.

Here is a look at the pin: 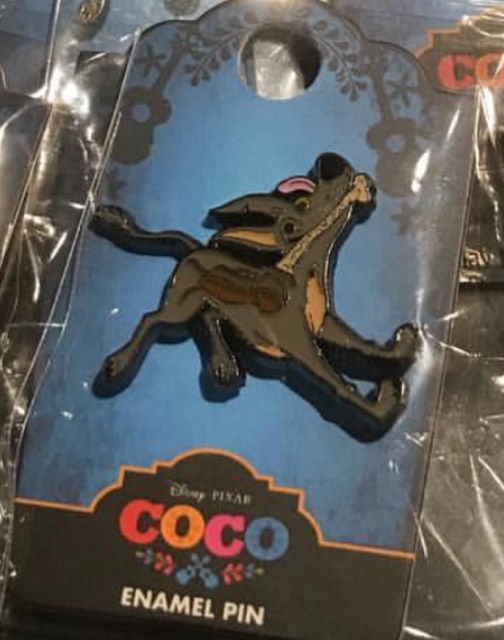 We may see more “Coco” pins featured at BoxLunch. Be sure to check back to this post for updates on new “Coco” pin releases at BoxLunch retail stores.

Leave a comment below or chat in our Forums!