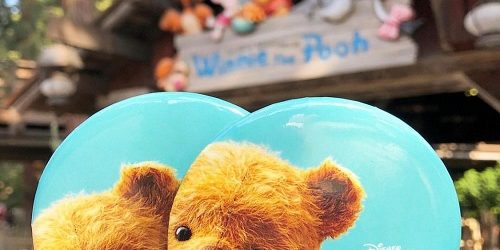 It’s here! Disney’s Christopher Robin officially opens in theaters on August 3, 2018. To celebrate the opening, Disneyland & Walt Disney World are giving away complimentary buttons! They are available on August 2, 2018, while supplies last. 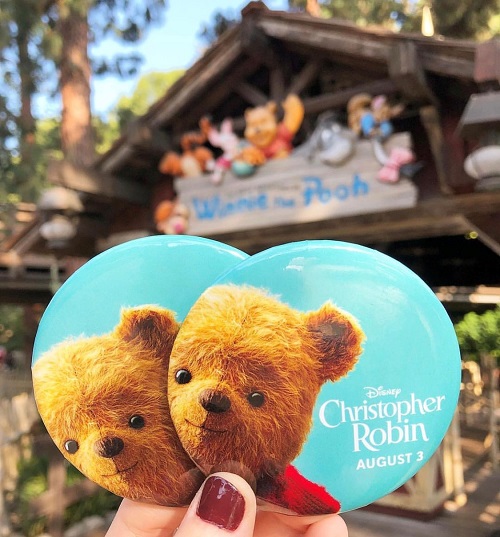 Disney Cast Members were handing them out at park entrances.

Leave a comment below if you plan on seeing Christopher Robin!