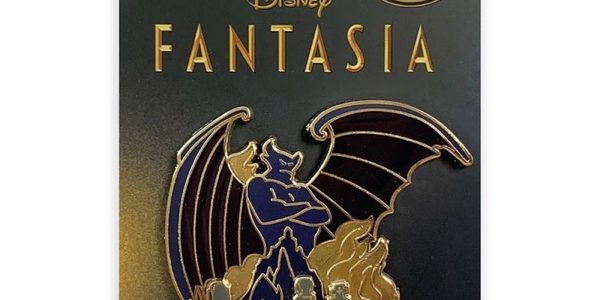 Here is a look at the third release in the Disney Fantasia 80th anniversary pin series at shopDisney.com! The third pin features Chernabog. It is a limited release and the retail price is $15.99. Available starting on Saturday, November 21, 2020.

Collector’s will rise to the occasion for this Chernabog cloisonné pin from A Night on Bald Mountain, celebrating the 80th Anniversary of Walt Disney’s animated masterpiece Fantasia.