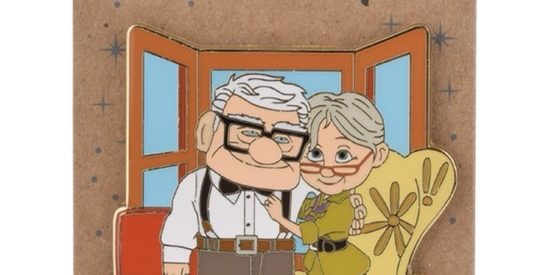 Here is a look at the new Disney Pixar UP Carl & Ellie recycled metal pin at BoxLunch! The retail price is $9.90 and it released in February 2022.

In store only at this time, but will be online soon.