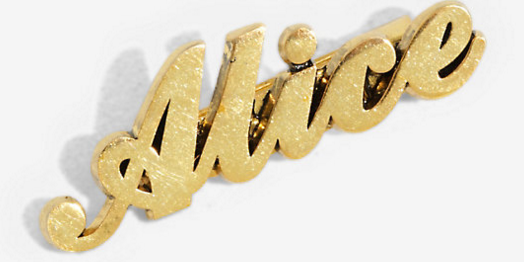 Here is a look at exclusive BoxLunch script Disney pins! They are available in store and on their website, while supplies last. Three pins are available in this collection featuring Belle’s name, Alice’s, and Ariel’s name.

Take a look at the pins! 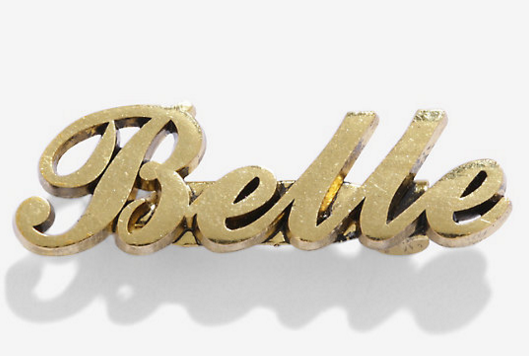 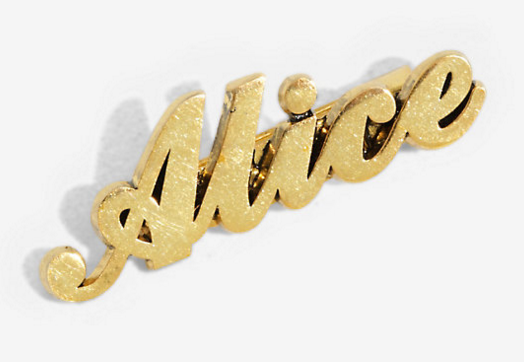 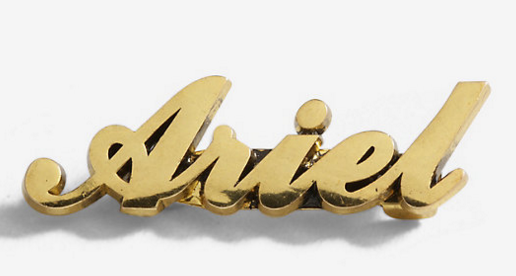 These are open edition pins and the retail price is $5.90 per pin.

Which pin is your favorite in the fancy, princess name series? Leave a comment below or chat in our Forums!