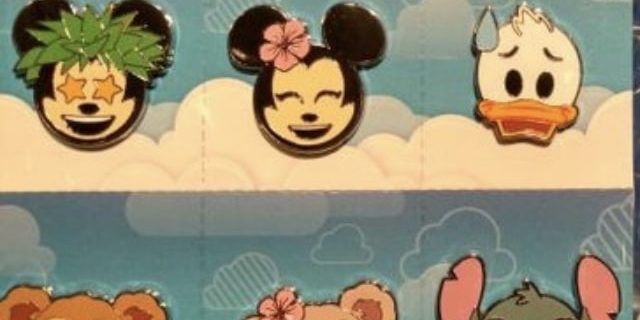 Here is a look at a new Emoji Disney Pin Set! This set is exclusive to Aulani, a Disney Resort & Spa in Hawaii. 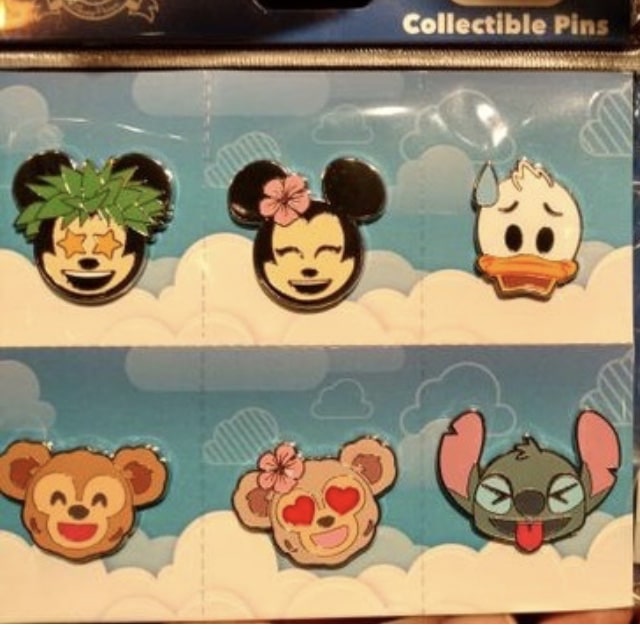 This pin set was released in February 2018 and the retail price is $29.99. Characters included:

Click here to view all of the Disney Emoji Pins released!