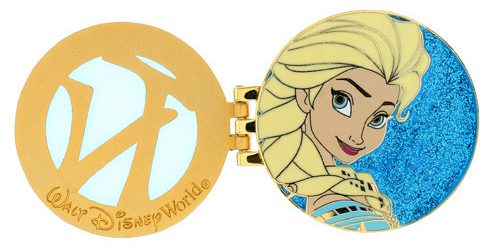 On April 22, 2014 there will be a Pin Trading Night at Walt Disney World® Resort! 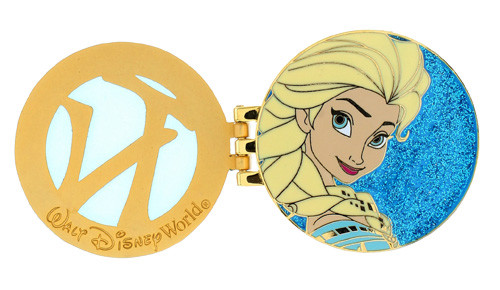 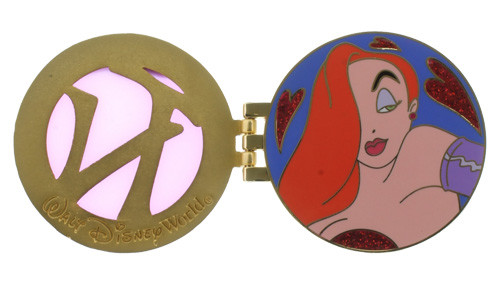 Wristbands will be distributed on a first come, first serve basis. Merchandise will be sold to Guests in the order that they arrived. Purchasing limits will apply, Elsa pins will be limited to one per guest.

The specific location of Trading Night will be in the ESPN Wide World of Sports Grill Restaurant area, adjacent to the lobby.

3. Mother’s Day 2014 – Queen and Baby Rapunzel: Just in time for Mother’s Day! This pin features baby Rapunzel and the Queen from Disney’s animated film, Tangled. LE 4000 and has a pin-on-pin design. Retail price of #12.95. Released on April 24 at DL and WDW. 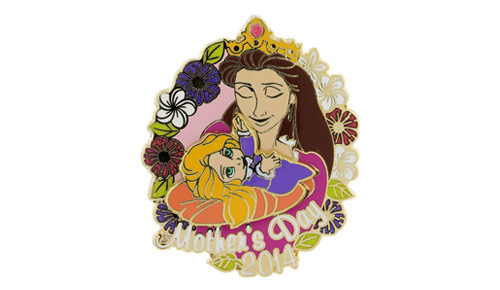