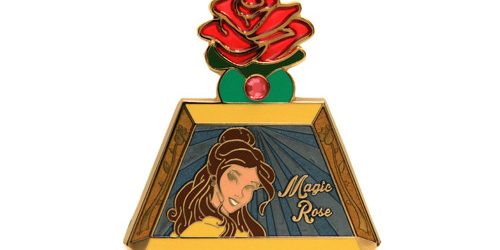 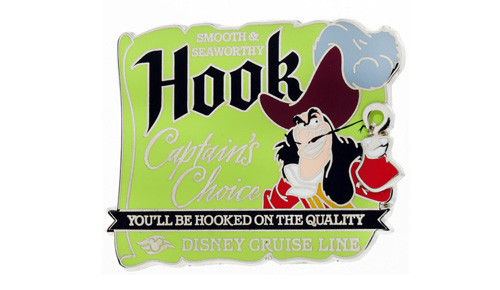 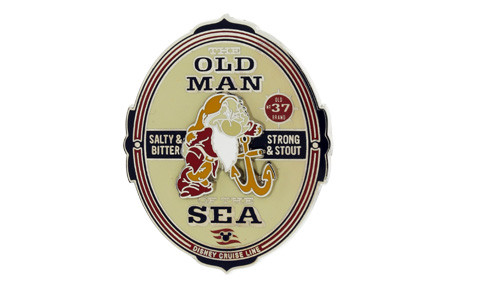 3. Eau De Magique Collection: April: This is the 4th pin in the Eau De Magique pin collection! This pin features Belle and the back card smells like rose perfume. Limited edition of 2000. Released on April 17 at DL and WDW. 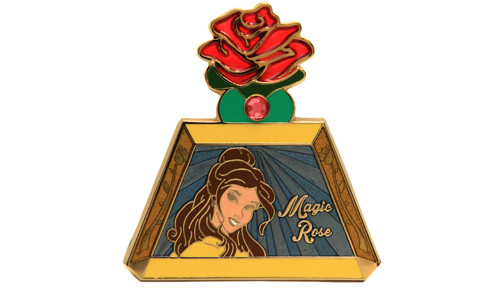 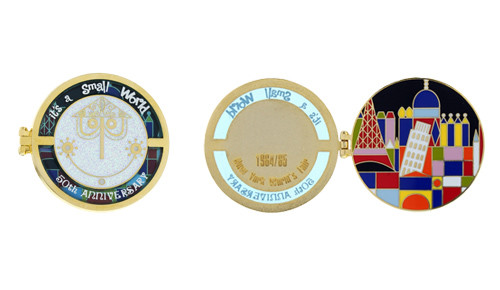