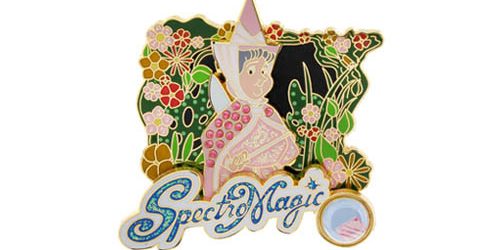 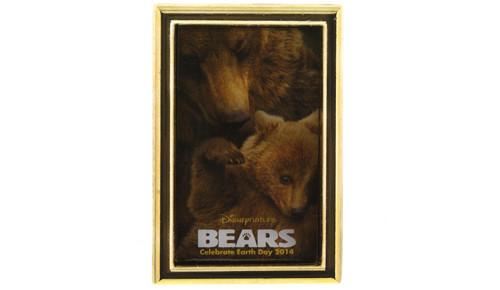 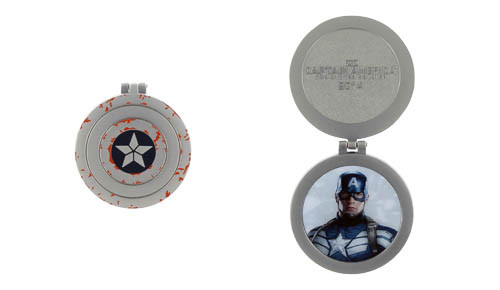 3. Disneyland® Resort Quarterly Animation Minnie Mouse Cell: Here is the second pin of four pins in the Disneyland exclusive quarterly animation cell pin series! It is a pin-on-pin design that slides out revealing Minnie Mouse. Limited edition of 2000 and retails for $15.95. Released on April 3 at DL. 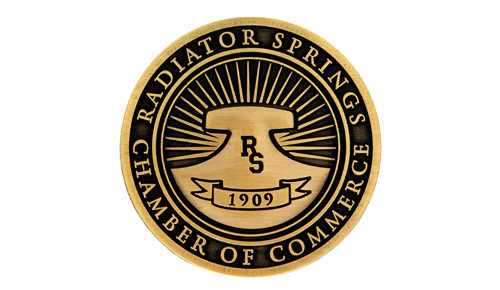 5. SpectroMagic Piece of Disney History Series: April: The fourth SpectroMagic pin is here! This limited edition pin contains a piece of the costume worn by Flora in the SpectroMagic parade at Walt Disney World. LE 2500 and retails for $19.95. Released on April 3 at WDW. 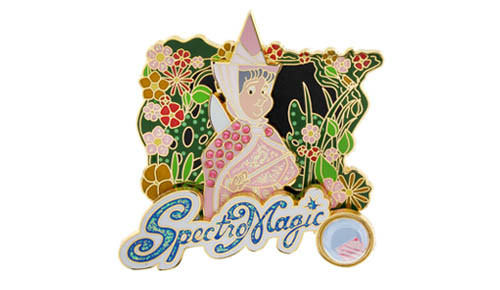 6. Walt Disney World® Annual Passholder – Disney’s Hollywood Studios Pluto: This is the second pin in the four pin Annual Passholder series at WDW. This pin fits together as part of the Disney “D” to form one large pin. It is limited edition of 2500 and retails for $12.95. Passholder I.D. must be presented at time of purchase. Limits and restrictions apply. Released on April 3 at WDW. 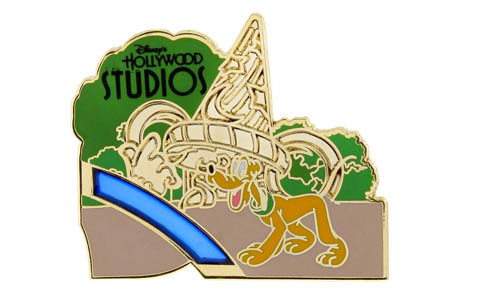