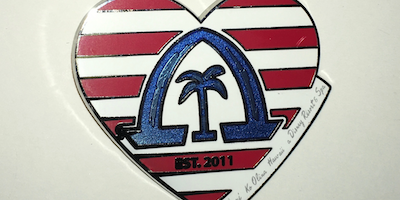 Here is a look at a new pin release at Aulani, A Disney Resort & Spa! This pin is American themed with red, white and blue colors. 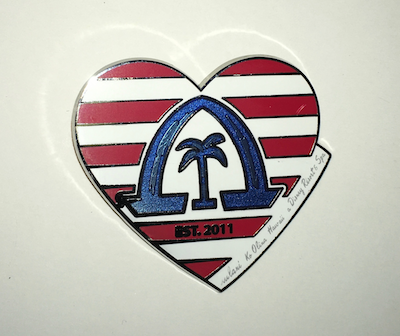 Check out more pins from Hawaii in the Aulani pin category section.