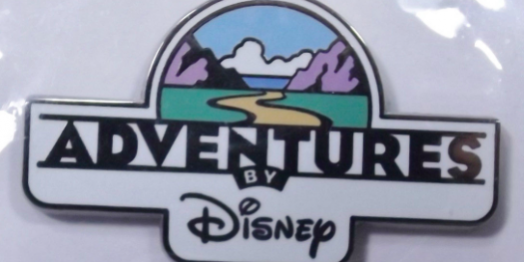 Here is a look at one of the ABD logo pins that is given out to guests on their vacation. 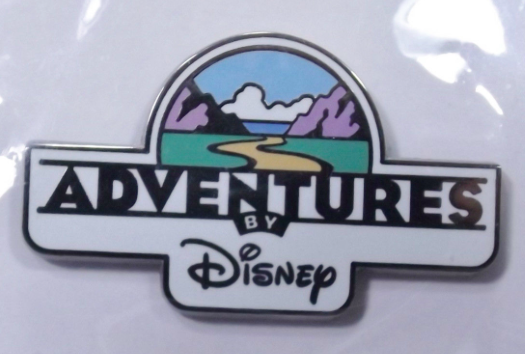 This pin was given out along with 7 others to those who went on either of the the “Adventures by Disney” Vacations. (Quest for the West in Wyoming OR Escape to Paradise in Hawaii).

This pin was also given out in 2006 with the dated backstamp changed., and to cast members for promotional purposes. The cast pin came on a card which reads on the top portion, “Adventures by Disney – unforgettable Disney-guided family vacations to some of the most sought after destinations around the world.” Under the pin reads, “The Magic of Disney. The Adventure of a Lifetime.” Given to CM at Disneyland and Walt Disney World to wear. After the promotion, Cast Members can either keep the pin, give it back to Disney or put it on a lanyard to trade with guests.

Gardens of the World Mickey Topiary Pin
May 7, 2018