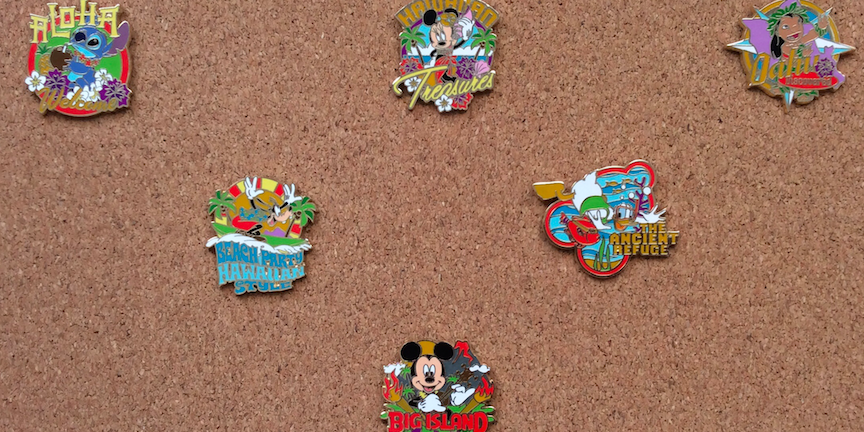 Recently, we featured the ABD pins from the 2005 preview year. Now we’d like to take a look back at the intro year for Adventures by Disney which was 2006. Let’s check out the pins from those trips!

Magic of the Mountains 2006 ABD Pins 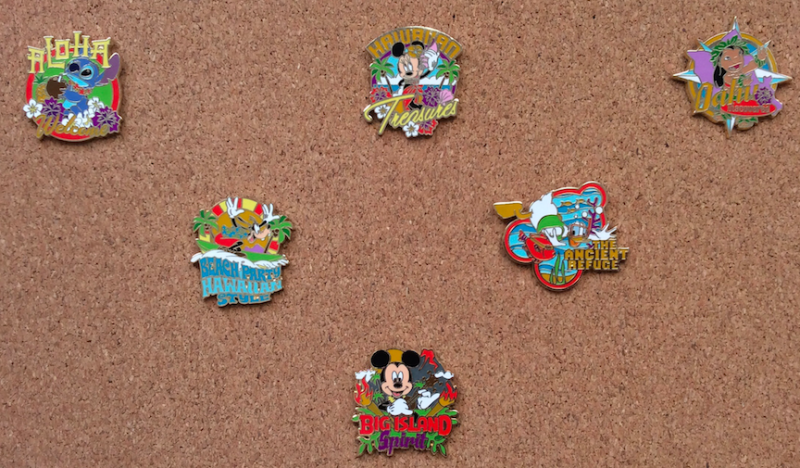 Legend of the Islands 2006 ABD Pins

You can find more ABD pins in our Adventures by Disney pin category.

Gardens of the World Mickey Topiary Pin
May 7, 2018