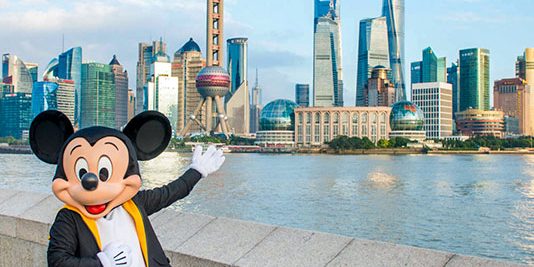 Mickey Mouse will visit the set of ABC’s Good Morning America on November 18, to celebrate his birthday and premiere his new music video, “What We Got.” His appearance in New York City is the culmination of his worldwide birthday tour, where he surprised fans and friends in Los Angeles, Kyoto, Shanghai, Rome, Paris, Cusco and Rio de Janeiro while making the music video. Mickey will share stories about his adventures with the Good Morning America anchors.

That same day, “What We Got” from Walt Disney Records will be available at digital retail and streaming services. The video will be featured on the Mickey Mouse Facebook page, as well as on other Disney platforms such as the Disney Parks Blog, D23: The Official Disney Fan Club and Oh My Disney. Mickey fans are invited to join the celebration on social media using #HappyBirthdayMickey. 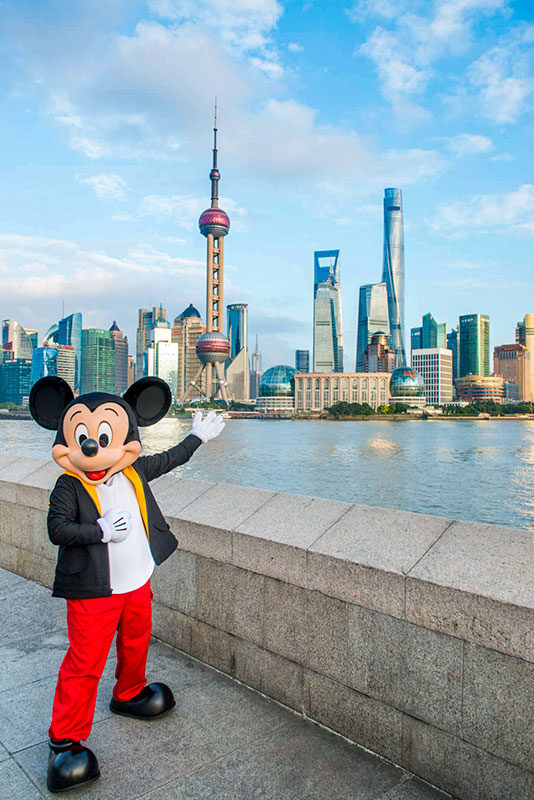 Also on November 18, Disney Channel will air blocks of Mickey Mouse programming throughout the day, including the premieres of two new cartoon series, and Disney Junior will debut the teaser trailer for the upcoming new series Mickey and the Roadster Racers. Walt Disney World and Disneyland Resorts will have special parade moments to mark the occasion.

Mickey’s birthday is celebrated in honor of the release of his first theatrical film, Steamboat Willie, on November 18, 1928, at the Colony Theatre in New York City. Since then, he has starred in more than 100 cartoons and can currently be seen on Disney Channel in the Emmy®-winning Mickey Mouse cartoon series.