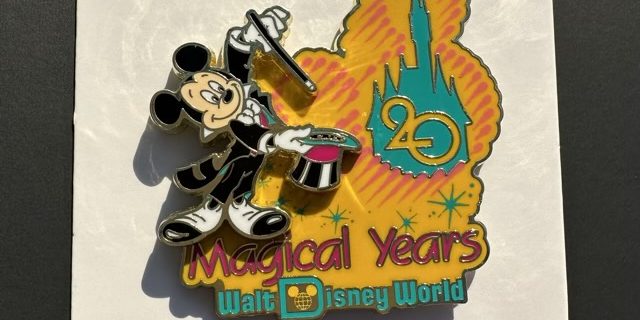 Available starting on Tuesday, October 4, 2022 at Walt Disney World, along with the weekly pin releases.

Previous releases in this series: