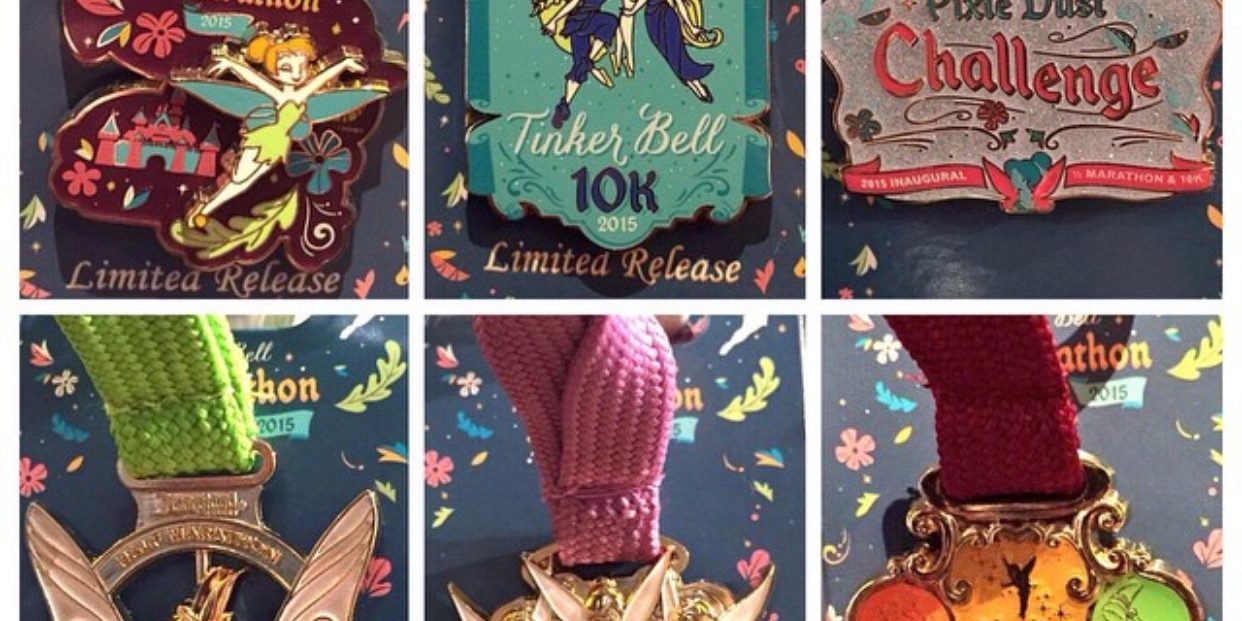 The runDisney Tinker Bell Half Marathon Weekend is May 7-10, 2015 at Disneyland® Resort! This event consists of kids races, 5k, 10k and Half Marathon. Here is a look at the pins that were released for this runDisney event: 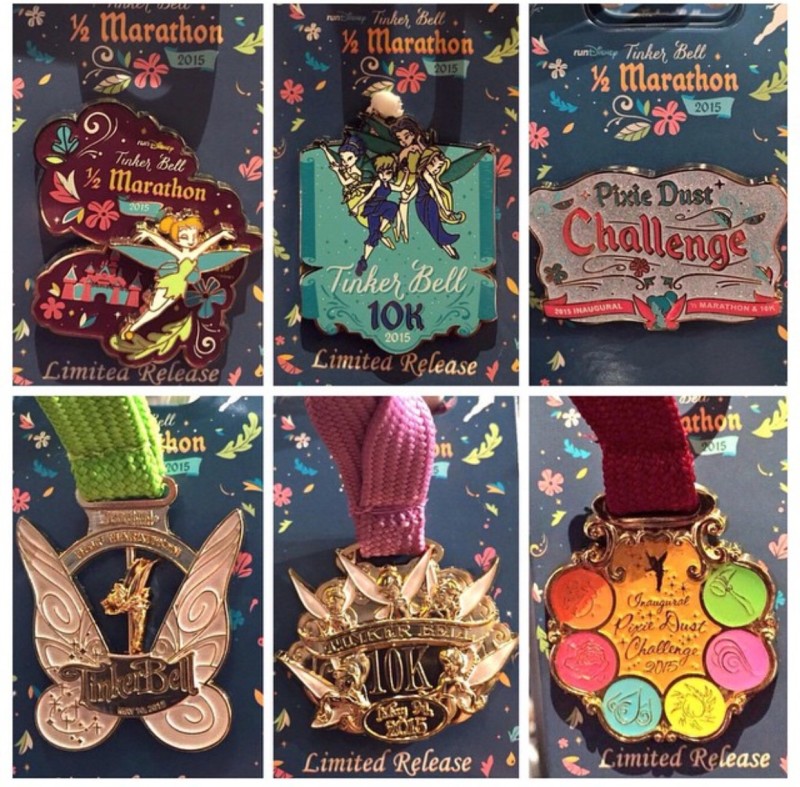 Most of these pins are limited release. They are released to runners participating in the event. If there are pins left over, they are usually sold in the park or outlet Disney Store locations for a limited time.

Good luck to everyone who is participating in the Tinker Bell Half Marathon Weekend this year!